The North Bay waterpark is moving forward at last after developers met an extended council deadline to finalise parts of the deal. 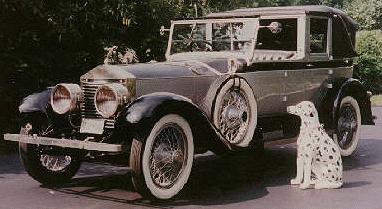 Development agreement extended for The Sands

Cllr Tom Fox, Leader of Scarborough Borough Council, used his delegated authority earlier this week to further extend our development agreement with Benchmark Properties Limited for The Sands project in Scarborough’s North Bay. The purpose of the extension, which will run until 25 April, is to allow for the validation of the commercial analysis of the proposed water park element of the project.

In September last year, councillors had agreed to extend the development agreement to 31 March to complete all necessary negotiations that would allow the construction of the water park to go ahead.  A verbal update on progress was given by Cllr Fox at the Full Council meeting in January this year.  However while the work on the commercial analysis, a process which examines whether the project will stack up financially, has been completed, there is a requirement that the analysis is validated by an independent third party before being reported back to Full Council.  Unfortunately Benchmark did not get the required information to council officers in time for them to arrange for the validation to be completed by 31 March, so Cllr Fox has agreed an extra 25 days for this purpose.  Cllr Fox said: "It is disappointing to note the apparent failure of the developer to perform to the time schedules and I am of the opinion that any major variance from the outline of recommendations agreed previously through Full Council will require any final decision being returned to councillors for their attention.

"However, to permit extra time for our officers and Benchmark to seek to resolve outstanding issues, I feel it correct to agree to extend the agreement up to and including 25 April and I am hopeful that any outstanding issues will be resolved during that time." 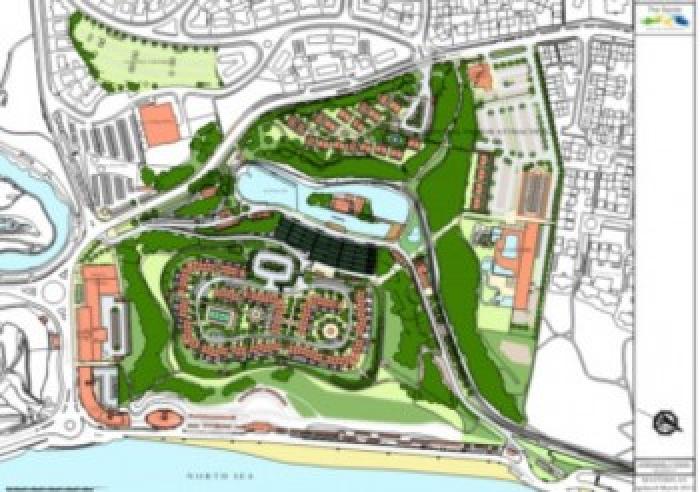 The indoor Water Park is to be built by Swiss firm Alpamare: http://www.alpamare.ch/?lang=en 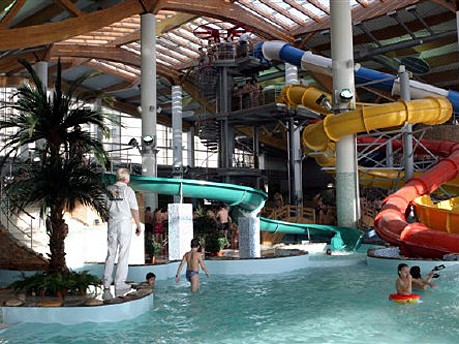 Six local  Councillors were invitied to meet Alpamare executives earlier this year and it is understood they came away impressed and confident that Alpamare would be able to successfully build the Water Park.

Roland Duce who has taken over the Benchmark Development has a vast experience in property development.  Last checked in 2012 his latest company Abbey Commercial Developments showed a net cash balance of circa £ 6 mil.

http://companycheck.co.uk/director/916549328 in researching through Duce's history the only interesting company found was the 20-Ghost Club Limited, can't think why :-)) purrr purrr 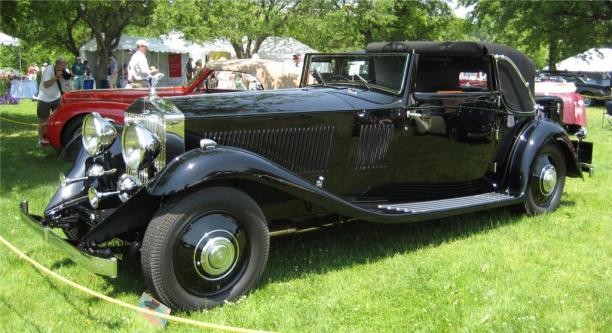 The Nimbys are at it again ;-) SN comments:

"I have been following this development since 2000, when the Zenith project was first tabled. I stood outside the Corner Cafe when the bulldozers were there with my five year old with a hand made placard saying save our corner cafe. We were the only ones there in the pouring rain. I have walked past and thru this site every other day with my hound. I was appalled at the 'soul-less' design of the OAT. I was not impressed with the apartments. I see the few new business cafes and shops that have opened brave it out. I have listened to countless rants about how much money the OAT has cost the taxpayers. £ 3.6 mil, repaid to the Council btw. I have listened to the economic multiplier effects of the Futurist campaign. After five years of recession and decline, finally a developer has come forward with a plan. That plan was approved by full council. It was inspected by the councils Officers. It was verified by third parties. The developer is investing money and has asked the council to commit £ 9 mil. (The Council can borrow money on better terms, if it has to) (it was the Council that insisted the Water Park be built first over the (easier profit) rest of the development (holiday lodges etc)) All developments carry risks. The only risk, imo. is that if Benchmark 'fail' at any stage then the Council go solo with the 'development' and take back the land. I think £ 9 mil is pretty reasonable for a state of the art Water Park, and kick-starting this town into the future, but that is just my opinion. Oh and by the way, well done Tom Fox I think you made a good call. Shovel ready by September?

Perhaps the SN could start a WHTF page or a WHOT page."

lol - the Apartments Freehold was assigned for a peppercorn amount so the developer could raise finance on better terms.  The Council have first refusal should the freehold be sold for the amount paid. Due to tourist season starting the land is being prepared with construction starting in September and the Water Park scheduled completion by 2016.

Looks like the SN are on top of this story;  http://www.thescarboroughnews.co.uk/news/local/new-cinema-on-the-way-at-...

"The Sands water park developer has submitted plans for a ‘seven or eight’ screen cinema on the old Atlantis site and the much-delayed North Street car park cinema proposal is moving forward once again.

Scarborough currently only has two one-screen cinemas operating in the town.

The developer of a proposed state-of-the-art Scarborough multiplex cinema in North Street say they are hopeful work will start on the heavily-delayed attraction this year.

Nikolas Shaw says he’s hopeful that his long-dormant proposal to build a five-screen cinema will finally become a reality by the end on 2014."

of course there is much history to this, but it can wait ....

Questions are being asked about a Licensing application put forward by Alpamare to inlcude alcohol, indoor and outdoor entertainment and sports:   http://www.scarborough.gov.uk/pdf/ScarboroughWaterParkPublicNotice201408...

Presumably this will be for a Bar/Food outlet at the entrance to the park though confirmation is being sought.

on Monday to discuss the License with about 30 people in attendence, mostly with a view to object to the Water Park. It is clear the Water Park will have its own restaurant, refreshments area,  etc. and that the Family Restaurant (roadside) is a seperate entity.  However though the License is believed to be a 'generic' application because there is no designated person nominated, under the 2013 Act, for more info https://www.gov.uk/alcohol-licensing#applying-for-a-licence some people at the meeting were of the view there shouldn't be a Water Park at all and are following up their own agenda, or ire,  at the Council's investment of £ 8 mil alongside the £ 5 mil received from the developer.

"The £14m North Bay park should take about 14 months to complete and is scheduled to open by Easter 2016... It is to include indoor and outdoor pools, waterslides and a spa, and is part of the £150m Sands development in the North Yorkshire seaside town.

The work, halted by developers Benchmark Leisure in 2009 due to the economic downturn, got a loan of £9m from Scarborough Borough Council... The water attraction, which the developer says could attract about 500,000 visitors a year, is to be built on a 13 hectare site of the Burniston Road car park...

In September 2013 the council decided by a single vote to provide the loan for the park... The developers said the money should be repaid within five years of opening...Plans for the water park were first released in 2005."

As part of the 'wider development' plans have also been submitted by the Sands Developer for a multiplex cinema on the old Atlantis site ... expect a rather contentious battle between the Council and local businessman Nick Shaw  who has had plans for his town centre Multiplex sat on the Councils desk for the last five years ...