Ship to shore, Scarborough is booming ... with the South Cliff Spa Stabilisation works underway,  the Futurist slipping quietly south along with the North Bay Cinema works grinding to a halt ...  a surge of good fortune is hitting these salty shores.

Slippery as it maybe, Claytown is getting to grips with its natural heritage with yet another load to be nailed to No Rocks, aka the Sands. 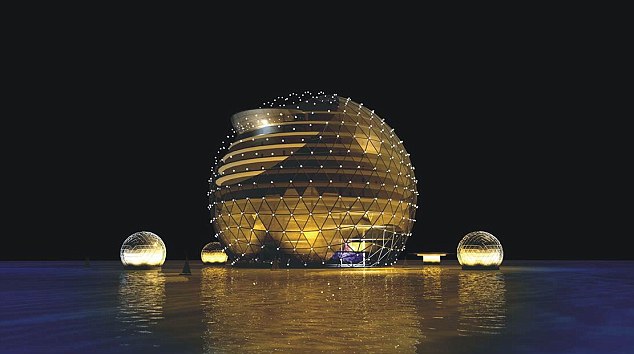 Today, "The Leader is recommended to:

2. Note that on practical completion of the hotel the Council will grant a 150 years lease of the hotel who will in turn grant a lease to the hotel operator.

To enable Benchmark to enter into contracts by the beginning of March 2017 to secure the operator for the hotel and to subsequently commence development following planning and licensing approval.

Failure to enter into contracts by the beginning of March 2017 could put this hotel phase in jeopardy.

Development of this phase contributes to the viability of the Sands scheme as a whole.

Another phase of development for North Bay which is becoming a vibrant part of the Borough."

In December 2002 the Council entered into a Development Agreement with Benchmark Leisure Ltd for development of circa 55 acres of land in Scarborough's North Bay as a major tourist destination providing a range of trousit attractions and accommodation. The progress of the Sands Development has been reported to Members in previous reports..."

"... it is imperative that contracts are entered into to secure the hotel operator by the beginning of March 2017

" ... In order to meet the deadline of having formal contracts completed by the beginning of March 2017 it is recommended the the Director (NE) is granted authority to conclude..."

One slight slippery problem,  the Director (Nick Edwards) is (according to his email) away from the Office until Tuesday 28th February.

Erm, so if the contracts need to be signed on the 1st March.  Any 'call in' on this decision has to be made by 28th February requiring five Members of Council to sign and approve said 'call in'.

Has Nick Edwards been awarded a TARDIS?   Is it a Will-be Was...  Or does Duce have a spare pair of Ruby Slippers.

Q's  Does it have legs? Will it bounce or float? What about the Trees? Who is the financial Architect? How many deep pockets does one Borough need?

Did they or didn't they? Distracted ;-)  "An innovative hotel shaped like a giant pearl could soon be floating on the waters off the Gold Coast. The Sea Pearl Hotels, the creation of Progessor Jianping Zheng, will feature 300 rooms, a casion and an underwater restaurant.  Mr Zheng believes the Broadwater in the Gold Coast as a 'perfect' location ..."

Anyone got any gravel? Graylings. 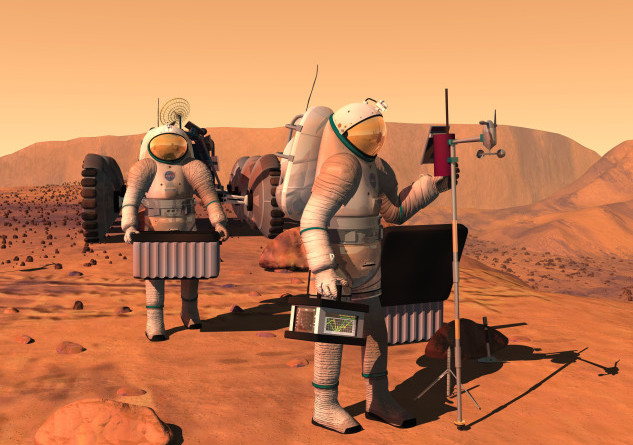 And they play Bowls !!

fascinating ... has this Town got an Aussie 'Twin' ?

Small World.... things come in funny packages with writing on the side ;-)

Now what would the Royal Mail refuse to deliver?

No Call In for the Sand's Hotel.

"An extraordinary Full Council meeting to decide on Scarborough Borough Council’s budget for 2017/18 has been scheduled for 2pm on Friday 10 March.

The report was originally due to be heard at the Full Council meeting this Friday (3 March) but a delay in finalising the budget report, due to the lateness in the council receiving its final finance settlement from the government raised concerns that there was not sufficient time for councillors to absorb and review the information...."

At the recent Cabinet meeting it was reported that only 35 out of 50 Members had bothered to turn up for the Members training & Budget Briefings.

Hey ho the Council has updated its attendence pages....  alas where have those 50% 'ers gone?

Mind when some boast they earned more as officers on a other council than SBC's officers could ever dream of  ...

Musn't let local Council business get in the way of their pension packets and enjoying the fruits of their labours.

No excuses ... a problem shared is a problem halved.

Oh you'd think he would know about respect & equality ;-/

Oh, he's not the only Councillor that can cast doubt & spell ;-)

Life in a Museum.

Now about Tony ... not a member of UKIP.

"The operator of Scarborough’s proposed North Bay cinema says it is committed to the project – as a town centre rival brings the curtain down on its planned scheme.

Benchmark told The Scarborough News it would be submitting a new planning application shortly and hoped to start work in May on the much-delayed multiplex.

MRP Developments, which was hoping to build a cinema and restaurant complex on the former Argos site in Newborough said it was putting its plan “on hold”, probably for “years” due to the difficulties of securing restaurant franchises for the project.

Richard Anderson, director of MRP, said: “We have seen recently the issues with Prezzo and Bella Italia shutting restaurants rather than expanding.

“A cinema development like this one is driven by the restaurants, without them it’s just not possible.

“We have put the project on hold until the market recovers, we are probably talking years rather than months.

“Until then we are going to look to let the empty units and spend money on the appearance of the building.”

Despite the warnings over the future of the chain-food market, Benchmark said it was moving forward with the building on the former Atlantis site in North Bay.

Although signs around the development promote an “Autumn 2018” opening, the reality is now that the cinema is unlikely to open until well into summer 2019.

A spokesman for Benchmark said: “Amendments to the existing planning consent are due to be submitted imminently which will result in improvements to the safety and convenience of the car park and create extra spaces.

“There are also some changes to the internal cinema building following changes to requirement for the auditoria heights. Through a more efficient design the architects have been able to provide an additional six apartments but with a very limited increase to the overall height, of around two metres. These changes will have minimal visual impact and will improve the flow around the whole development.

“It’s hoped that Scarborough Council will decide the plans in May and work can resume shortly after this.”

The developers signed an agreement with The Light to operate the multiplex in September, which will also house a number of restaurants, and a multi-storey car park with more than 300 spaces.

If the new permission is granted there could be up to 30 apartments as part of the development."

Scarborough twin towers back on the cards as foreshore revamp unveiled

A $100 million redevelopment of Scarborough beach foreshore has opened to the public, as Premier Mark McGowan flagged he would like to see a revised proposal for a twin tower development go ahead.

In a nod to Scarborough's cultural heritage, the "Snake Pit" has returned and includes a 3.6-metre, competition-grade skate bowl for local use, events and global competitions.

Premier Mark McGowan said the redevelopment would encourage more families to visit Scarborough and turn it into one of Australia's top tourism destinations...

"The business community has been very supportive of this right from the start and we wanted to see it happen," Mr Counsel said.

"I've seen a number of business owners today and we're all got smiles on our faces, just to see those fences come down.."

Oh. Not quite Newhaven...

don't spose a couple of mine shafts on the OAT would quite cut it.

"The MRA said the application, put forward by Chinese-owned developer 3 Oceans, had been refused planning approval because it was a significant overdevelopment of the site.

The developer now proposed 43 and 38 storey twin towers, incorporating a 148-room hotel and 324 residential apartments with a 750 bay car park.

While the height of the eastern tower had increased, the company said the overall size of the project had been reduced with the revised design seeing "slender" towers and additional public space."

"Overall, during the week commencing June 5th to June 11th, 2017, between 6am and 6pm, Nova Melbourne played a total of 68 Australian songs compared to a staggering 437 American, 297 UK, 134 songs by artists of the European Union, 77 songs by Canadian acts and 20 artists from New Zealand," Ms Vincent states in the report..."

"On Monday a Perth Airport spokeswoman confirmed TBM Grace had been halted "due to some ground disturbance issues".

The Public Transport Authority (PTA) confirmed the decision to stop TBM Grace had been taken on February 14, and it was waiting for international experts to return their report on the situation before resuming work.

When pressed, authorities including Premier Mark McGowan and Transport Minister Rita Saffioti would not clarify what type of "ground disturbance" issues had been detected in the project.

"Tunnelling work by TBM Grace for the Forrestfield-Airport Link — which has not yet reached any critical infrastructure — has been temporarily suspended," the airport spokeswoman said.

"There has been no threat to public or worker safety."

A discussion paper on the proposed tax argued the levy was needed to recover costs associated with biosecurity, cargo and trade border activities."