From the notes to that meeting:

"RESIDENTS: The scale of the hotel was too big while the parking area was to be reduced.   Hotel guests would limit the parking to Alpamare & the Tunny Catch and visitors would seek local residential streets to park their vehicles.  The Tunny Catch were reportedly not happy about not being consulted with regard to the new restaurant & bar and concerned this would impact their revenue.

Other than the Alpamare fitness centre & spa facility not been completed, the former cinema site looks like a wasteland.  The Ryndleside North Bay Pool stands empty & there is nothing going on there. 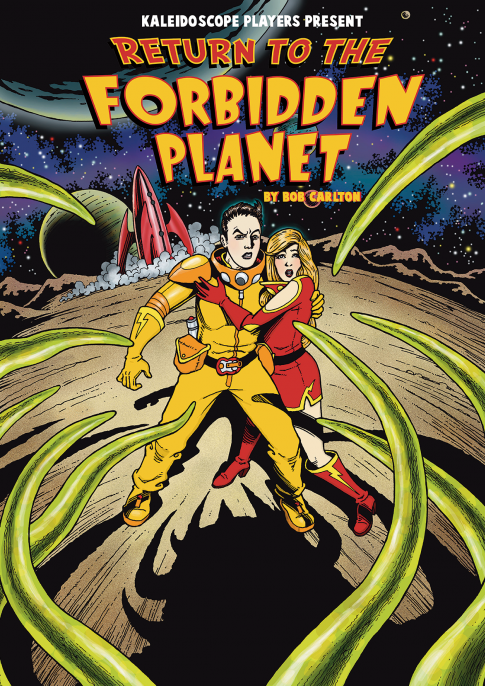 The portfolio holder for Tourism advised that trees were to be planted when the hotel was finished...

Benchmark's original plan (The Masterplan 2002) and delivery thereof, thanks to the financial situation/crisis of 2008 proved to be overly optimistic.  (Rhodes et al folded and Duce took up the mantel to get the development moved on. Checks were made prior to SBC signing the new agreements with Duce.

It was accepted that times change and the 2008 financial crisis caught many by surprise.

So how would the Cinema succeed when the chains are struggling? How would independents be more financially sustainable given the high local rents & rates.  Returns are relying on seasonality. We need more attractions not more accommodation.  Catch 22.

There was once a  Sands Residents Group - led by regeneration officer.  Why is this no longer active?

What happened to the Childrens Play area - this was promised to be provided by S106 monies within a 250m area 50% July 2016 & 50% to stay in the area.  The Kinderland site is yet another wasteland along with the old Marvels site.

SBC were chasing these up.   A new application for the cinema was expected soon.

The Glamping Site -  this was fenced off with Newt protection.  The woodland area was visited by deer & other wildlife, would these afford the same protection and what of the wooded slope stability?

The developer says that diseased trees were removed with replanting to take place as each part of the development is to be completed.

Is there a time limit from granted planning permission to actual build?

Is there a list of current outstanding permissions and or consent  ie the flats on top of the current Sands buildings?

What other developments are in the pipeline?  Are there to be further holiday lets on the old Marine Drive toilet block ?

People are willing to fill the gaps if there is no information forthcoming from the council.

Would a council email updating local residents & business be useful?  ie a newsletter, that is fact based even if it updates on local road closures.

If there is only one developer on such a large site do they have endless time to complete?  Are there any other interested parties?

North Bay has no Parish, and no voice.  We need a North Bay Residents Association.

What would be the Boundary of a North Bay Residents Association?

Peasholm Park has a 'friends of', there used to be a North Bay in Bloom.  North Marine Road has had issues in the past. Trafalgar Square has done tremendous work with great pride in their achievements.

So we would need to work together or collectively?   How do we define the North Bay in terms of an Association?

Other than a permanent building site, are there any time scales for completion?

It is easy to be cynical when power cables, newts & financial crashes are used as contingencies.

SBC needs to take more due dilligence prior to new additions to the Sands development contingencies.   While the original plans were over 20 years ago it is stange that equals the lifecycle of a newt.

The Sands needs to be tidied up to a completion.

There are some great assets, Peasholm Park, The OAT, the Ryndleside Pool & the wildlife. 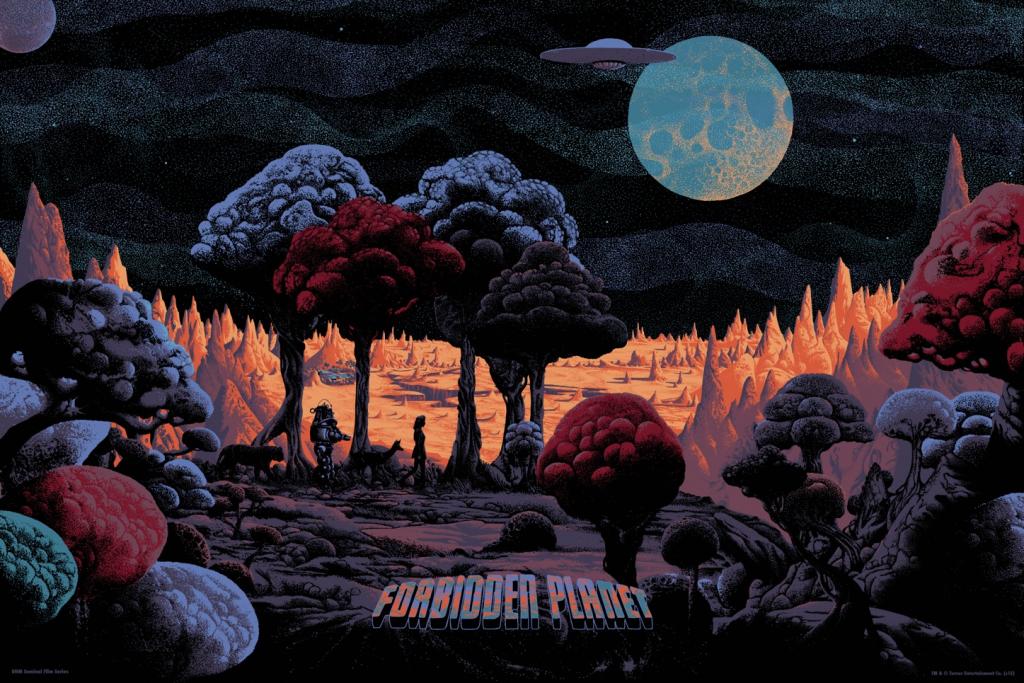 Whilst there have been some rumours about the OAT costs the OAT is good for business in the area.  Is it underutilised?

SBC are exploring new events, eg an ice-rink, a link to the market. Risk assessments are being undertaken to evaluate the impact on the Town.

Are there any plans for Peasholm Park?  More independent events?

There are two Bays to Scarborough.  Has consideration been given to National Armed Forces Day?

NAFD is to set up a working group.  North Bay should be represented.

We need to reintroduce a North Bay in Bloom, make more use of the The Plazza,  we don't want more razzamataz ie amusements.

We want to energise the North Bay & keep it family friendly, we want quality not quantity.

A North Bay catchment area (without a Parish) needs to be defined.

It was decided agone  that the North Bay does not need three levels of decision making, and yet a unitarty becomes remote.

North Bay wishes to keep up  the momentum of the second most visited visited Town in the UK.  But, we, the North Bay need to be included in that. "

Clearly a lot has happened since then as reported in the local media.  The Cinema application has been withdrawn due to financial viability.  The Spa/Wellness centre is now complete. It has been confirmed that a CAT for the Ryndleside Indoor Pool is 'under contention' with two rumoured applicants seeking its further re-use as a community centre/sports facility.

Kevin Lavender, who is expected to head the North Bay Residents Association has confirmed that the Flamingo Land proposal for the South Bay would be a welcom development in the North Bay.

Fact is there is a collaborate cross party effort to get the best for the North Bay and it is ongoing...

Long may we waffle!!  Subject to rumours, speculation etc etc... and of course the 'Glamping'

"Bosses at Flamingo Land say they have already seen something of a staycation boom but not entirely in the way they expected."

OOh what do pirates and Flamingos have in common?