Home is where the heart is,  flagged up by Sadiq Khan's election as London Mayor  L-) http://www.standard.co.uk/news/mayor/london-election-result-sadiq-khan-p...

Congratulations to London, the most multicultural Capital in the world. "Hope over fear, and unity over division..."   To dream an impossible dream, mebbe though  'Housing' was no doubt a top priority for many in casting the vote.

The 'Housing Crisis'  as explained by the Gruff  "The largest dividing line between Khan and Goldsmith appears to be on affordability. The former wants to implement a target for every new housing development, requiring that half of new homes built on brownfield sites are “affordable”. For the Conservative candidate, this is a no-go. He suggests that this would “make it harder to build and ultimately drive up the cost of housing”.  http://www.telegraph.co.uk/business/2016/05/04/who-can-solve-londons-hou... Strive to thrive eh?  Perish or Parish is often a very stark reality when it comes to housing.  https://www.youtube.com/watch?v=YiUQE5bJKFU 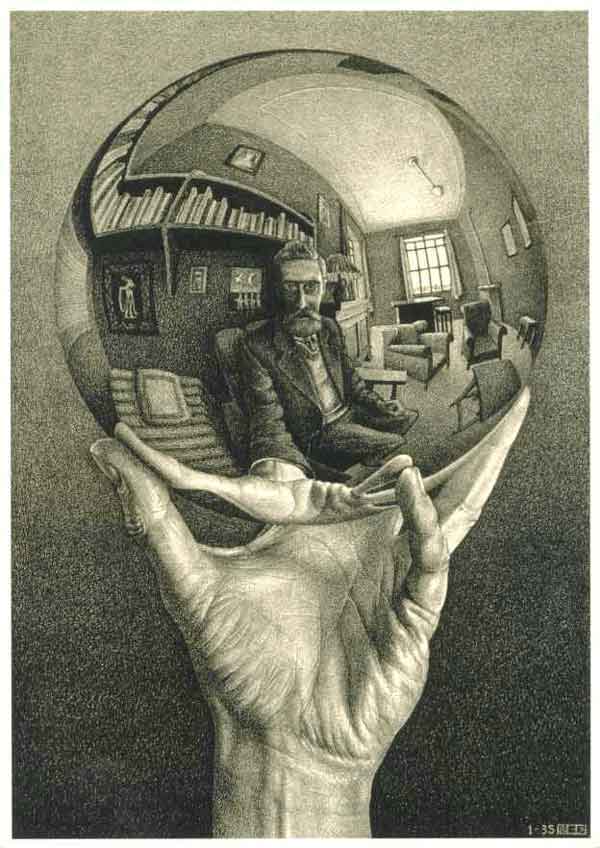 Parish the thought but out way West; "Parishes across Cornwall are studying the implications of last night's referendum in St Ives, where people voted overwhelmingly in favour of a plan which could restrict the future development of second homes in the town. A local referendum on a neighbourhood development plan, which requires all new-build, open-market properties to be "primary residences" was endorsed by:" A whopping 83.4%.

At St Ives,  "A local referendum on a neighbourhood development plan, which requires all new-build, open-market properties to be "primary residences"..." - Wot does that mean? (first residence, not second homes)

"The referendum was also being studied nationwide, as the outcome could have implications for holiday areas across Britain. Cornwall Council must now defend a Judicial Review of its decision to allow the referendum. The legal action is brought by a Penzance architect on human rights grounds, but the council said it would robustly defend its decision.

More than 20% of dwellings in St Ives are second homes, a factor which many blame for pricing local people out of any open market. St Ives mayor Linda Taylor told the BBC this morning that she was disappointed by the legal challenge. "More than 80% have voted for this," she said, "It is an overwhelming verdict and everyone should accept that decision."

Bite more "The St Ives Area Neighbourhood Development Plan also states that at least 50 per cent of the new builds in the St Ives parish should be affordable housing. The Plan's Steering Group said: "St Ives area is beautiful, has significant cultural heritage and a network of strong communities. It is also a globally recognised holiday destination, with tens of thousands of visitors every year. "There was deep feeling locally that the area needed to be nurtured, protected and guided into the future - and that the best people to do this are those who live here."

Source: http://www.cornishguardian.co.uk/Cornwall-ponders-local-plans-St-Ives-st...
Now, this may seem a contradiction in't Erms, however it is very significant with regard to 'Localism'.  A bit more from the Barbed:   http://www.bbc.co.uk/news/uk-england-cornwall-36204795

"All planning decisions are open to legal challenges and it will be interesting to see how developers react to the St Ives vote. Meanwhile the government is looking at changing the rules so that communities can only have a vote on issues that a parish council has responsibility for.  Ministers say they want to make sure the system isn't abused with local polls on issues that don't fall under the remit of parish councils." - Typical ... if the hat fits.

""It's jam-packed with holiday lets, but hopefully this ban will make it stop.... "Hopefully, it might mean I will be able to get on to the property ladder."

However, there is a stark difference between holiday lets and second homes. Also where property development land in St Ives is at a premium and "...with little land left for new builds, it's not immediately obvious how this measure will affect property prices in the town."

Not, so in Skardiborgibados : http://www.scarborough.gov.uk/sites/default/files/files/Draft-Scarboroug... - without having to graft through all that again, SBC is hoping to develop 10,000 new homes within the local area.  The most recent and perhaps controvertial, for some : http://democracy.scarborough.gov.uk/documents/s68127/9PSM1699%20Land%20T... Obstentiously objecting because these 'affordable homes' will be for incoming workers, the well spoke but self contradicition 'where will I live'  enthusing 'barstards', one does wonders, try wandering.  Anyhoos, the local Planning and Devlopment Dept. via the Dept. of Punishment,  has promised to review many of its 'monumental' decisions in due course.

Meanwhile, from the 'Extraordinary to the Extreme' : http://www.thetimes.co.uk/redbox/topic/tory-policies/even-after-13-defea..., nope don't do subscriptions: John Healey is at it again : http://labourlist.org/2016/04/john-healey-this-is-your-chance-to-tell-us... - not the sort of advice he was asking for.  Still, ever Englishman's home is his Castle n all that ...

Or is it?  With housing developers feeling short changed by recent Govt. policies on 'affordable housing' many developers are thinking twice about building new homes for the open market given the cost of contributions required to 'affordable housing'.   What is Affordable housing? That is currently under review.   Obviously the answer is for developers to opt out of the 'Castle Market' and go straight for the rental market.... but thats another argument fallen on deaf ears. And, may, just May open the 'social housing' doors to the many that fall short of some elitist criteria. https://www.youtube.com/watch?v=xuqI7yid3ew

"A detailed investigation by a team of experts has now found there was no evidence of any criminality or any breaches of health and safety law.

Investigators found the explosion resulted from the fracture of a gas pipe buried in the property’s concrete floor which led to an uncontrolled gas escape which ignited, causing the explosion.

However, the copper pipe was installed when the property was constructed in the early 1970s and while it was not protected in anyway, it was installed in accordance with the standards of the day.

The investigators found no evidence of recent gas work at the property or interference with the pipe that could have affected its integrity.

However the pipe did show evidence of corrosion over a long period of time and it fractured at a point where two different concrete slabs, which formed the floor of the house, met.

And bad weather before the explosion had resulted in the surrounding ground becoming waterlogged – which could have led to ground movement causing the floor slabs to move."

Yup, I bet his neighbours are reassured by that.

Erm, checkout the size of the Academy at the front compared to the Uni ...

Now why did they insist on that....

Back to the drawing bored.

Tiles have arrived at Area 51 ... tilers failed to show. Humble apologies,  the Academy is 'ringfenced' in the centre of the development and the Uni stands at the front ...

Must have been that all that wishful thinking :-)

Oddly the plans are not available for verification:

"It said foreign companies owned about 100,000 properties in England and Wales and that more than 44,000 of these were in London."

Yep, should Sadiq Kahn be successful in his bid to build on London's 'affordable housing' those foreign investors (land bankers) may have to find somewhere new to, erm deposit.

Anyhoos much more on the 'Housing Bill' will follow ... the main thrust locally, in short is that S106's that currently contribute to a local pot for 'community benefit' are/were scheduled to go into a 'central pot' to finance the 20% cut in starter homes.  (HoL attempted to put a stop to that).  FMU that means that 'affordable housing' or 'community builds' eg Refuges, may or may not be developed depending on which way the developers swing their bats....

Tis all Greek (aka I can't understand it either)

Wots the dry powder then? Footballs.