Tour de Yorkshire has received £500,000 Tory Government funding and £140,000 from Scarbrough Borough Council, as well as services from within SBC's own departments.  Other than the 'cuts' being made to frontline services due to budget & austerity measures, the fact that the Tour de Yorkshire is held the week-end before any usual election date, questions need to be asked.

Last year the Tour de Yorkshire was held the week-end before the General Election, sure it created a good feel? 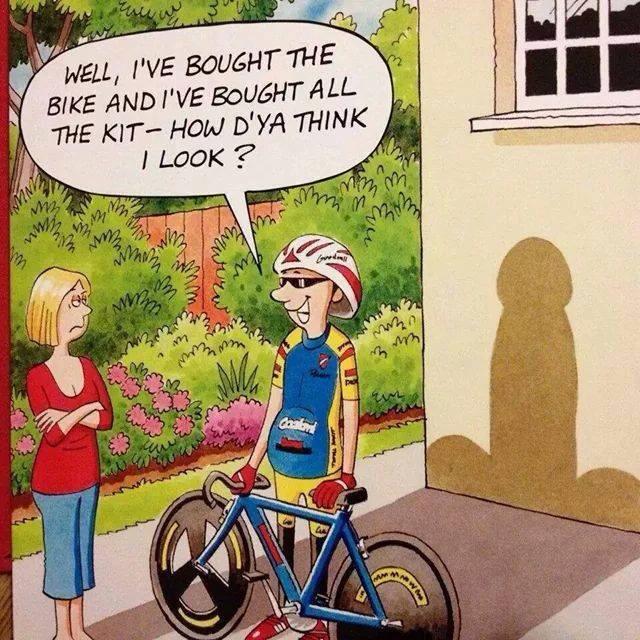 Local reports of  'Vote Labour' signs that were requested to be removed in and around Whitby, (near the Abbey headland) in case it spoiled SKY's aeriel, but was the same done or asked of the local Conservative Party?

This year it is the PCC Elections to be held on 5th May.   This is what North Yorkshire Police said about the Tour de Yorkshire:

With thousands of spectators set to flock to our area this weekend for the Tour de Yorkshire, North Yorkshire Police will be on hand to support the safe and secure running of the event.

Hosted by Welcome to Yorkshire and Amaury Sport Organisation, the cycle race is attracting some of the biggest teams from around the world as they take on hills, dales, moors, towns, cities and villages across Yorkshire. There will be three full stages of racing: Beverley to Settle on Friday 29 April, Otley to Doncaster on Saturday 30 April, and Middlesbrough to Scarborough on Sunday 1 May.

"The Tour de Yorkshire is as fantastic occasion for our area and is another prime opportunity to showcase the very best of Yorkshire to a world-wide audience.

"North Yorkshire Police and the other forces involved in the policing of the event, West Yorkshire, Humberside, South Yorkshire, Cleveland and Nottinghamshire, have been engaged with the organisers Welcome to Yorkshire and other community partners throughout the planning process.

We have been able to draw on the experiences of last year's inaugural Tour de Yorkshire and the Tour de France Grand Départ in 2014 . These events were hugely successful in terms of spectator and participant experiences, and also in delivering effective partnership working across agencies and geographic boundaries.

"This year's race will be escorted around the region by specialist police motorcyclists using rolling road closures. This means disruption will be kept to a minimum in most locations, with around one hour delays as the peloton passes through the race route.

"Crucially, we have worked very closely with the local authorities to ensure the emergency services can respond to urgent calls during the event.

"Each of the police forces involved will deploy enhanced levels of resources to the crowded locations. This is not because we anticipate any disorder - far from it. Our experiences with the Tour de France in 2014 and during last year's Tour de Yorkshire, showed us that having a good time with fellow fans is the priority of those in attendance. It is a celebratory and family atmosphere, with the style of policing very much reflecting the occasion.

"We are, however, conscious of the large crowds that will gather at certain points of the route and want residents and visitors to enjoy the Tour de Yorkshire in a safe environment. The security of our communities is, as always, of paramount importance.""

No doubt those agencies included Scarborough Council, who hold a Tory majority on the Council with a Tory Cabinet and soon to be Tory 'Scrutiny Committee'.  However, it is the public purse that is paying the police to 'support' the Tour De Yorkshire', and that budget is overseen by the PCC.

This is what SBC recently had to say on Purdah:

"While I appreciate we’ve not got council elections this year, I’ve been asked to circulate the attached guidance, which has relevance if you happen to find yourself involved in any work/publicity that is police or crime related.

This reflects the fact that the Police and Crime Commissioner election for North Yorkshire will take place on 5 May."

"Just a quick email with an update on our preparations for the Tour de Yorkshire this weekend.

As you area aware, over the last few months we have been working hard with Welcome To Yorkshire, Amaury Sport, partner agencies and across all SBC service areas to ensure the successful delivery of this event.  We now have all our event plans in place and these have been tested through an assurance process last week..."

Have the cash strapped Borough sent an an invoice for these last few months of working hard? Is this over and above the £140,000 given by the Tory Cabinet in its September 2015 meeting?

What were the final factual figures for the 2015 Tour De Yorkshire?  Despite local press asserting it was worth millions in terms of 'marketing' or advertising via SKY the figures released via the press were at best subscribed'.

Meanwhile, Nick Edward's has asked for the figures to be collated and confirmed.

Frankly I'd rather catch a bus...

Clearly if the recently 'Knighted'  Gary Verity was put forward as a 'devoluted' regional 'Mayor' some back pedalling or gear changes may be required. 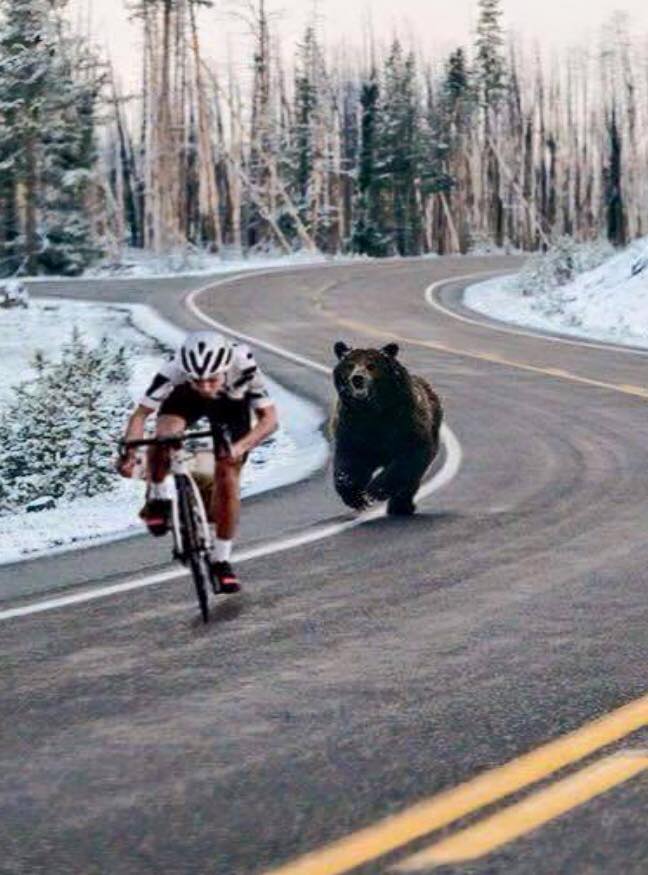 Is it any coincidence this year's Tour De Yorkshire's 'colors' have changed from pale blue and yellow to a darker blue and gold?

"Mr Mason said: “The opportunity to make tourism in Yorkshire more inclusive is so important, we want as many people to enjoy the region as possible.

“We have had challenges and not everyone will agree with what Welcome to Yorkshire stands for, which in all honesty is their choice, but I would hope there can be some degree of unity for the benefit of the tourism industry."

""We don't want to decapitate the tall poppies. We don't think you can make the poor parts of the country richer by making the rich parts poorer."   He said that "levelling up is not a jam-spreading operation. It's not robbing Peter to pay Paul. It's not zero-sum. It's win-win"."

""Local areas should be able to decide the most appropriate devolution arrangements for counties"."