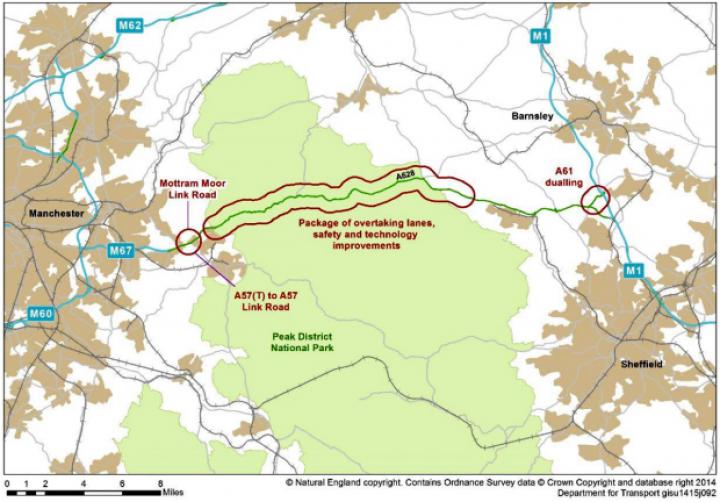 "Rumours that the Environment Secretary may be prepared to “fast-track” a decision on the controversial release of lynx into the wild have been rubbished by Natural England.

The National Sheep Association (NSA) said is was concerned about any notion that Michael Gove may be prepared to accelerate the application process, after a formal proposal for the release of the wild cats in Kielder Forest, Northumberland, was submitted to Natural England, the government’s environmental advisory body, earlier this year by Lynx UK Trust.

Phil Stocker, chief executive of the NSA, which has grave concerns over the application, said: “I know Mr Gove is interested in these proposals and I am certain now is the time for individual farmers, land managers and their representative organisations to make their feelings heard.

“I would go as far as urging every farmer who has views over this to write to the Secretary of State so he can appreciate the strength of stakeholder concerns, which go way beyond the losses that will be suffered by sheep farmers.”

As well as predation on their flocks, sheep farmers fear any reintroduction of the lynx to the British landscape after an absence of hundreds of years, would also come with disease and welfare risks, and that it was a simple matter of striking a compensation deal with farmers whose livestock are attacked by lynx.

A spokesperson for Natural England said: “Any decision to grant a licence to reintroduce lynx into the wild in England will be based on the impacts on affected communities, the wider environment and follow international guidelines.”

"Only half of one per cent of Leeds inhabitants visit Manchester in a year. And the same the other way round. What is striking was how many people stated that a) they didn’t use rail travel very much, finding it expensive, unreliable and time-consuming and b) didn’t think that the Conservatives would suffer too badly from breaking a firmly established promise..."

"“It is probably down to something quite basic and primal, like keeping a balance between being safe and warm and not depleting resources.”"