"In July 2021 the Government announced that a new single council would be formed to deliver all services across North Yorkshire on the footprint of the current county council.

This new council will replace the current county and the seven district and borough councils and it will be in place from 1 April, 2023. Things like the number of councillors, the areas they will represent and the name of the new council will be decided in a formal government order, which will go before parliament in early 2022.  Following that announcement, on 5 May 2022 there will be elections that all people registered to vote can take part in."

"These elections will put in place councillors who will serve for a five-year term. That’s a year longer than usual. For the first year these councillors will represent the current county council. They will form a new executive and they will also oversee the implementation of the new council to make sure everything is in place for 1 April, 2023. 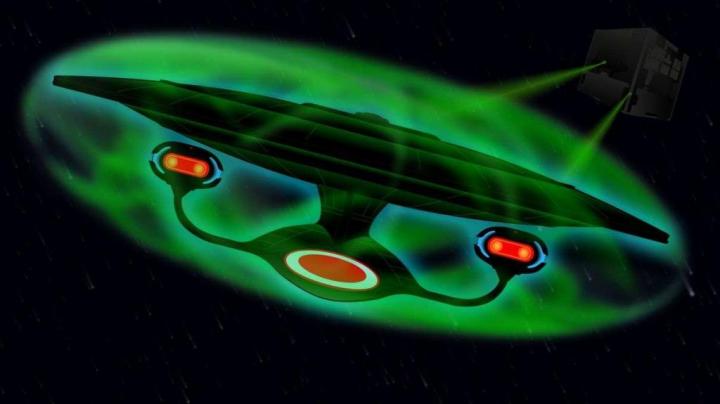 This same group of councillors will then carry on their role on the new council for a further four years. District and borough councils will remain until 1 April, 2023, and the councillors serving those organisations will continue in their roles until that date."

"A review will take place after the May 2022 elections and ahead of the next new council elections in 2027."