The Liaison Group Forum at Littlebeck ... 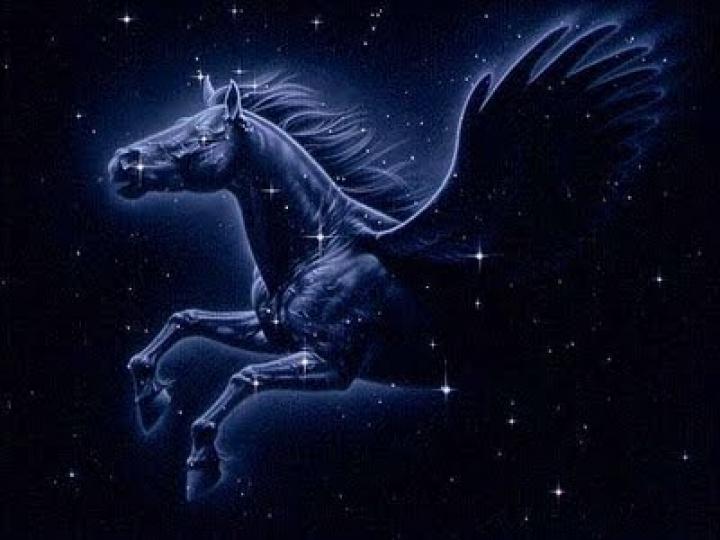 Local Employment : An independent report on the economic impact is underway.   To date Sirius employ 900 people over all the sites, 150 at Resolution House, 420 at Woodsmith, 300 at Wilton with 20/30 on site at Lockwood Beck.  Over two thirds live in the local area defined as a one hour commute ie 600.  At Woodsmith a quarter of those 60 directly from Whitby.  Estimate 35% construction are specialist firms with construction needed to be done quickly & efficiently.  Improvements have been made to the employment Database with over 8000 people on it enabling the main contractors to seek local potential employees.   In short two thirds are from the local area, much higher than previous assumptions.

The interjected on s106:  The Lyke Wake Walk was suffering poor bridle & vehicle access.  Briony said the Park Rangers were prioritising, there was lots of work to be done on the Lyke Wake and agreed from Ella Brook to Lilla Cross needs improvement.

Briony confrmed that her polyhalite place was at & with the Park and the vacancy for a Projects Manager was an addition to the team : -) https://www.environmentjob.co.uk/jobs/71825-head-of-polyhalite-projects

Briony continued that so far over 33ha had signed up for tree planting with a further 15ha expected to sign up by 2020.  The Rangers were gathering groups of volunteer tree planters - including members of the Sirius workforce.  Strategic planning was in place to reap the benefits of the S106 including working within tourism & Visit England, The Dark Skies festivals, Visit York together with a lighting audit.   It was accepted that the mine would add to light pollultion and that light reductions elsewhere in the park at special astronomical sights could be enhanced for the enjoyment of the public.

A grant scheme was also to be opened up to encrouage park resident  business commerical activities to reduce & change their lighting systems.

Matt Parsons was to report back on the train S106 ie £6.8mil to increase Esk Valley Whitby to Middlesborough line. NYCC had already received £1mil towards this.  An increase of 4-8 trains per day would increase capacity  and so as not to have too much sudden impact there was seen to be a need for increase in services to be staggered.  Also into consideration was the impact on the North York Moors Railway.   A question was asked if this was for workers at Woodsmith to commute and if so how would they get from the train station to the mine.   The extra train services were to improve access in & out of Whitby for visitors and to enhance access to the National Park via Whitby.  An early morning commuter service from Whitby to Middlesborough was being looked at by NYCC.  The deliverability of this scheme was up to NYCC.  It was noted that the NYCC representative was from Highways and he was not sure who in NYCC had received the money for and contributing to the Esk Valley but it was no doubt in the system.  It was confirmed that attempting to improve rail services in and out of Whitby had to follow due process and cut accross many rigid departmental bodies.

A detailed discussion on the highs & lows of Helredale Road followed with bumps and grinds pertaining to full & empty lorry loads, containers & the double glazed.

It was also revealed that noise & vibration monitoring systems were in place at local residences together with areas possible impacted by Woodsmith activities.  There was some consternation that these monitoring systems were not being monitored  by 'site' staff and local residents (in support of the project) were losing the will to 'communicate'.  More work was needed to reduce the bleeping of vehicles on site.  Operations were being carried out 24/7 and 7am was far too early for bleeping though they had got used to the mild humming.

At the top end of the site was a mound of temporary stockpile of shaft material, this would later be used for bundings and landscaping.

The service shaft was now complete ready for the shaft company to move in. Carey's had now moved onto the production shaft and were working on the winder basings.

The VSM was now working on the access shaft, again to a 35m dia to provide a collar for the main shaft of 7m.   The VSM would then move to work 50m on the service shaft.

A floor on top of the winder basings would be put in with the winders to be delivered in the next couple of months.

A temporary 45m winder tower base & building over the MTS was also scheduled for June/July and would be in place for 2/3 years as per planning.

Clark also confirmed the the Grid Power permits were in place.  The LNG would be tankered in with storage together with a couple of large batteries for back-up power reducing the need for diesel generators.  The site was operational 24/7 subject to weather conditions.  Not much down time had been lost though condtions had been quite rough over the last month and with health & safety paramount down time was factored in.

Questions were asked about a possible TBM drift portal at Woodsmith.  The TBM at Woodsmith will be put together in the cavern, accessed via the service shaft.  This was expected to be built early 2020.   A TBM  average speed of 17m per day using three TBM's to cover 12km ea.  The cavern geology was of redcar mudstone ie the same material as the tunnel.  An estimated size of the cavern was 12m x 12m x 100m.  Exact details of the cavern had yet to be finalised.   It was also confrimed that the shafts and all of the tunnel would be concrete lined.

Careys were also priming the site at Lockwood Beck.

Afore GC had to dash off to a vip meeting it was asked if the final design for the sheds that was to cover and shield the shaft had been finalised.   Final details of these were with the planning team.  It would seem that Phase 9 was to be soon overtaken by Phase 10.  Asking how many phases were to be expected and if these were to be never ending the NYMNP rep (Rob) enthused that we were past the half way mark ... indeed almost two thirds there.  Someone interjected up to 12 phases ... though 20 seemed rather far fetched.

At Wilton the segments to the TBM portal had now been fitted to 25m.  The TBM was on its way from Germany and expected delivery within the week :  https://www.instagram.com/p/BtjD5aRhjV9/

Anyhoos ... tis all going to plan.  Lots of bright fresh faces & obviously Stage II was erm not to be worried about.