Experts say due to the size of National Parks it may not be possible to not frack under them. (?) Erm would an expert say that? 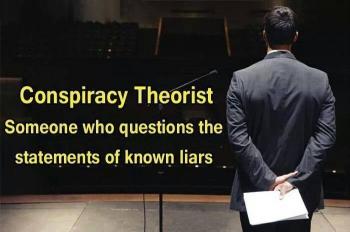 "it might not be practical to guarantee that fracking will not take place under them”. Glad I checked ;-)

One particular expert, a Dr Liam Herringshaw has continued his well documented research from  Marine & Petroleum Geology into his Earth Sciences Department at Durham University.

"We hope that this review of existing information about the geology of the UK's national parks will help provide all sides involved in the fracking debate with some clarity about the potential for fracking in these areas, which currently appears to be lacking."

The Northern Echo reports "THE North York Moors and Yorkshire Dales are among the most suitable national parks for fracking due to their geology, according to experts." With a bit from Third Energy :

"Third Energy, whose director of operations told MPs last month there was a “negligible” risk of earthquakes from fracking, has become the first firm in Yorkshire and the North East to start the controversial drilling method, at a well near Pickering, North Yorkshire.

The firm said it did not have any plans for high volume hydraulic fracturing inside the North York Moors National Park, and its land inside the park was only being appraised for conventional extraction." (That IS true by the way, despite public perception .... )

Herringshaw's claim that confusion surrounding policy on fracking has prompted his report or erm findings, needs to be questioned.  Who is funding his research?

REFINE - Researching Fracking in Europe: see here:  https://www.dur.ac.uk/refine/research/ claims to be an indpendent Research facility set up in 2013.

https://www.dur.ac.uk/refine/about/ "The consortium is funded by Shell, Chevron and the Natural Environment Research Council, with the Environment Agency, DECC, the European Commission Joint Research Centre and the British Geological Survey participating in an advisory-stakeholder capacity."

"Scientists from Durham University's Department of Earth Sciences have reviewed existing data for each of our 15 national parks and found only four where it could be considered.

The briefing document found the four parks with geology to interest companies looking to exploit shale gas, shale oil or coalbed methane were the North York Moors, the Peak District, the South Downs and the Yorkshire Dales.

Fracking was considered "unlikely" in the Brecon Beacons, Exmoor, New Forest and Northumberland. They have shales or coals present but other aspects of their geology make fracking unfavourable.

The remaining seven national parks - the Broads, Cairngorms, Dartmoor, Lake District, Loch Lomond and the Trossachs, Pembrokeshire Coast and Snowdonia - have geology which rules out fracking, the report found."

Refine or refinery - they do a newsletter with contact details: https://www.dur.ac.uk/resources/refine/ReFINE_Newsletter_Jan2015.pdf

Anyhow some interesting links on fracking from ReFINE - https://www.dur.ac.uk/refine/

Of interest in the linked header 'public perception' - research is yet to be carried out?  However I think the message from ReFine is quite crystal clear:  'Fracking is Fine' 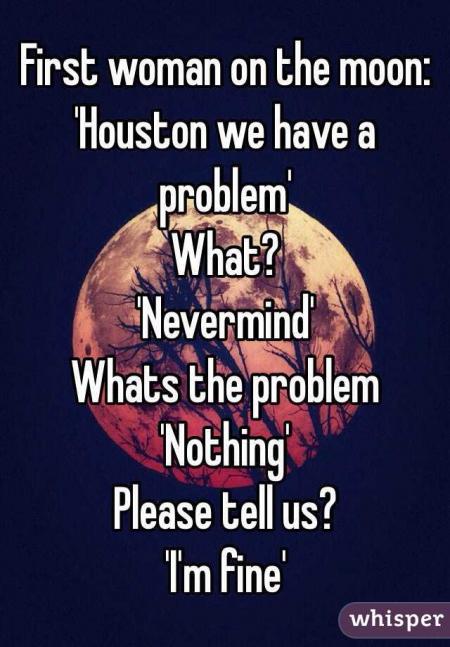 About the Magna Carta.... https://www.youtube.com/watch?v=aGSKrC7dGcY

"To date ReFINE has published papers on the risks of water contamination and earthquakes, with further papers coming on well integrity, disposal of fracking fluid and gas emissions.

Its findings say the size and number of felt earthquakes caused by fracking is low compared to other manmade triggers such as mining, geothermal activity or reservoir water storage.

It went on to say the energy released in a fracking event is usually ‘roughly equivalent to, or even less than, someone jumping off a ladder onto the floor’."