An application for a Town Centre Cinema has been validated by Scarborough Plannning team: 50-59 Newborough, 46-49 Queen Street And 18-20 Market Street Scarborough NORTH YORKSHIRE

"Erection of mixed use development comprising a new 6 screen cinema to upper levels and 5 no. A3 restaurant units to ground floor level following partial demolition/partial refurbishment of existing mixed use retail (A1) and office (B1) building" 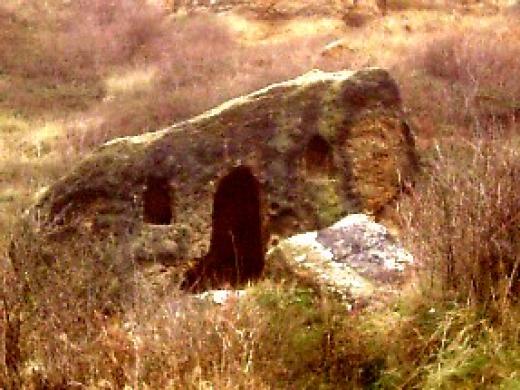 The applicant is Mark Wilmott of MRP Developments and the proposed plans are laid out int heir Design & Access Statement : http://planning.scarborough.gov.uk/online-applications/files/EACBF789B21...

On the Current Use : "The appearance of the building is reminiscent of the somewhat uncompromising and unapologetically ‘brutalist’ buildings that were popular during the 1960s..."

Proposed "our wish to retain and overclad the existing structure between ground and first floor slab level,... within the ‘envelope’ of the existing building form ... the prosed lightweight glazed entrance form to the cinema accommodation is intended as a new and exciting corner landmark. It will provide an exciting and welcoming entrance area." 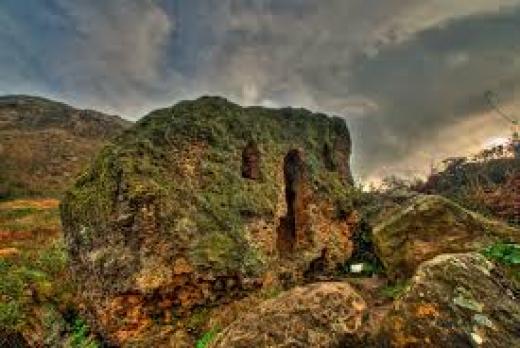 "Cllr Mike Cockerill said that although he had not received the final report from the Environment Agency, he had been given a summary of its findings.

Last year, the South Bay’s water failed to meet even minimum standards for water quality, being awarded a zero rating.

It followed a more than £50 million investment from Yorkshire Water to make improvements to the sewerage and sewage treatment systems and has left residents pressing for answers.

He quoted from the report at Monday’s Full Council meeting, saying: “It has become clear that there may be a number of sources of bacteria impacting on the bathing water quality, which are known to have impacted the final sample by occasional high peaks of bacterial pollution.”

He said a number of samples were taken at different times and tested against suspected sources, including from the McCain outfall pipe at Wheatcroft and human, canine and seagull excrement.

He added: “The key conclusions are that the final effluent discharging from the Wheatcroft pipe contains high levels of bacteria and that these were found, on occasion but not consistently, in the bathing water at Scarborough South Bay.

“There is a strong indication that seabird droppings are likely to be contributing to overall bacteria contamination of the bathing water. A marker associated with human pollution was consistently detected.

“A marker associated with dogs was found in the samples taken from Scarborough South Bay.”

No markers from cows or sheep were found.

Cllr Cockerill concluded: “It is most likely that the report will not provide the solution to the problem. It is most likely it will point to further work and actions that will need to be taken.

“There is no magic wand we can wave to solve this problem.”

Erm ... about that paint stripping 'haze' out at Flamborough  ;-0 (above the water line mind)

“It’s a special place and there’s a great deal more going on here than you’d ever know. There’s a huge art scene, there’s potters and painters... It seems like there’s more art galleries than there are artists. When we first came the drama scene was a bit old fashioned and now it’s flourishing.”