Winning bidder to take on one of the biggest jobs in construction for the next 14 years  source:

Babcock’s joint venture with Fluor has won the £7bn contract to run the nuclear decommissioning operation at the Magnox sites for the next 14 years.

The job is one of the biggest single contracts in UK construction and includes old reactor sites at Hinkley, Sizewell and Dungeness. The winner bidder Cavendish Fluor Partnership is a joint venture between Cavendish Nuclear, a wholly-owned subsidiary of Babcock International Group PLC, and Fluor Corporation. Babcock’s share price rose 3% after the announcement of the appointment.

The consortium saw off competition from three other teams including CH2M Hill, Areva and Serco; Amec, Atkins and Rolls Royce; and Bechtel and current Magnox manager EnergySolutions.

The winning firms will take over the ownership of the Magnox and Research Sites Restoration Ltd sites in September this year.

In its announcement the Nuclear Decommissioning Authority (NDA), which appointed Cavendish and Fluor, said it expected the partnership to make £1bn of savings on the decommissioning programme.

Peter Rogers, chief executive of Babcock, said the selection of the Cavendish Fluor Partnership “reflects not only the market leadership of Cavendish Nuclear in nuclear engineering services but also its ability to successfully deliver complex projects of national significance in very demanding environments”.

John Clarke, chief executive of the NDA, said the selection of the Cavnedish Fluor Partnership was a “significant step” in the NDA’s “drive to attract world-class management and innovation”.

He said: “We have undergone a comprehensive and rigorous process aimed at securing the best possible parent body for these challenging sites. Cavendish Fluor Partnership bring a successful track record and extensive nuclear experience that will bring enormous benefits to the decommissioning and clean-up programme.”

Under the UK’s nuclear decommissioning programme the Nuclear Decommissioning Authority, which has ultimate responsibility for the decommissioning of the UK’s legacy nuclear sites, lets contracts for private firms to run the programmes sites in order to bring in expertise.

Last autumn, it extended the contract to run its most complex site at Sellafield, held by URS, Areva and Amec, for five years despite criticism from MPs of the way the consortium had run the programme since it was first awarded the job in 2008.

There has been a series of overruns and cost hikes on projects at the site since 2008. The Public Accounts Committee later said the decision to extend NMP’s contract was “questionable”. 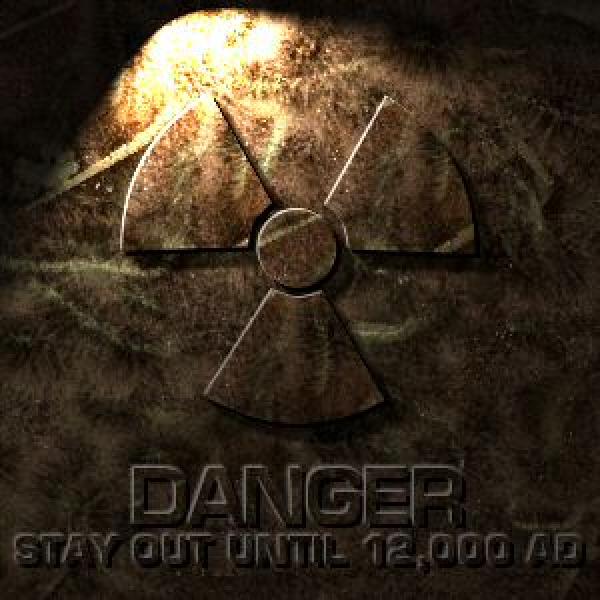 DARCHEM Engineering has secured a bumper nuclear storage contract that could be worth up to £50m.

At least 20 jobs will be created and secured at the engineering firm, based at Stillington, near Darlington, under the deal to provide more than a thousand high-integrity stainless steel storage containers for Sellafield nuclear plant.

The contract is also expected to enable an expansion of the renowned Darchem apprentice programme where about 60 of the firm's 900-strong workforce are now employed as apprentices.

Billy Meijer, managing director for Darchem, which is part of the US-based Esterline Group said: “This contract is a major step forward in our strategy to be a leader in fabrications for both nuclear decommissioning and nuclear new build markets.

"I am delighted to see that our long-term commitment to the UK nuclear industry has been recognised in our selection for this contract by Sellafield and we are looking forward to working with the Sellafield team.”

The three metre cube boxes will provide a safe and secure storage solution for the historical nuclear waste that is to be retrieved from one of the oldest plants, the Pile Fuel Cladding Silo, on the Sellafield site.

"Since 2013, our operation has placed over £10m of Darchem product orders with these companies. As a result of this latest contract award, we are looking forward to strengthening our links with these and other potential suppliers in the North West.

“This contract win has been fully supported by our parent company, Esterline, who has made a multi-million pound inward investment in a purpose built facility to support the UK nuclear industry.”

That facility was formally opened by Michael Fallon, Defence Secretary and former Darlington MP, in June last year. Mr Meijer believed that the new Sellafield contract was a major stepping stone for Esterline’s Darchem operations to supply products for other nuclear applications beyond storage and waste management. In addition, it would also complement the long-term programmes the Darchem team has already secured for the manufacture of medium-volume, high-integrity products in other highly regulated industries including aerospace and oil and gas.

The containers themselves are double walled and fabricated of Duplex-grade stainless steel, which is designed to very strict tolerance requirements and made to the highest quality standards. The initial Darchem contract award is for the first Development Phase of the project, expected to last two years. Full-production (Phase 2) of the project is forecast to run for approximately ten years thereafter. In total, Esterline expects the two contracts to generate approximately £50million for the company.

In addition, Sellafield Ltd has indicated that there are more opportunities coming up to manufacture thousands more boxes for the Magnox Swarf Storage Silo on the Sellafield site."