Public safety warning. The weekend will see the highest tide of the year backed by some forecasted large surf . Please be careful along seafront sites if your out and about over the weekend folks . We are all aware of what can happen. Stay safe and be cautious. High tides are 4.32AM and 4.45PM Saturday and 5.15AM and 5.28PM Sunday 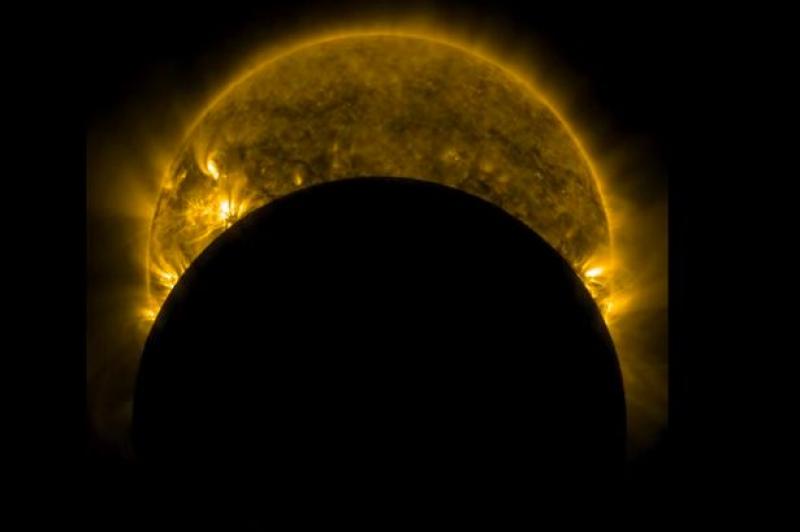 "Impact of Solar Eclipse means a kind of suspension of or obstruction to natural energy to the Earth for a period the eclipse begins to the end, which process does not usually last more than couple of hours at the most. But it can be imagined that the couple of hours phenomenon takes lot of time to come to the effective stage astronomers identify as solar eclipse or lunar eclipse. It is believed that the natural energy flowing from the Sun keeps things alive on Earth. So the impact of solar eclipse on 20 March 2015 would obviously plunge countries or regions into darkness wherever it is visible. This time it is Europe and some other regions where the eclipse would be visible. So whatever is dependent upon solar energy directly could be affected. Man made energy seems to be a different thing and perhaps may not be affected.
But there are messages from unseen powers people call spiritual. The total solar eclipse happens to be in the last sign of the zodiac, the immediate following sign being a great fighter Aries. Planetary influences through Saturn , Mars and South Node of the Moon flowing to the Earth , as per astrology, seem to be to weaken the strong. These in combination with solar eclipse could be construed to mean a difficult time ahead this year in some parts of globe." 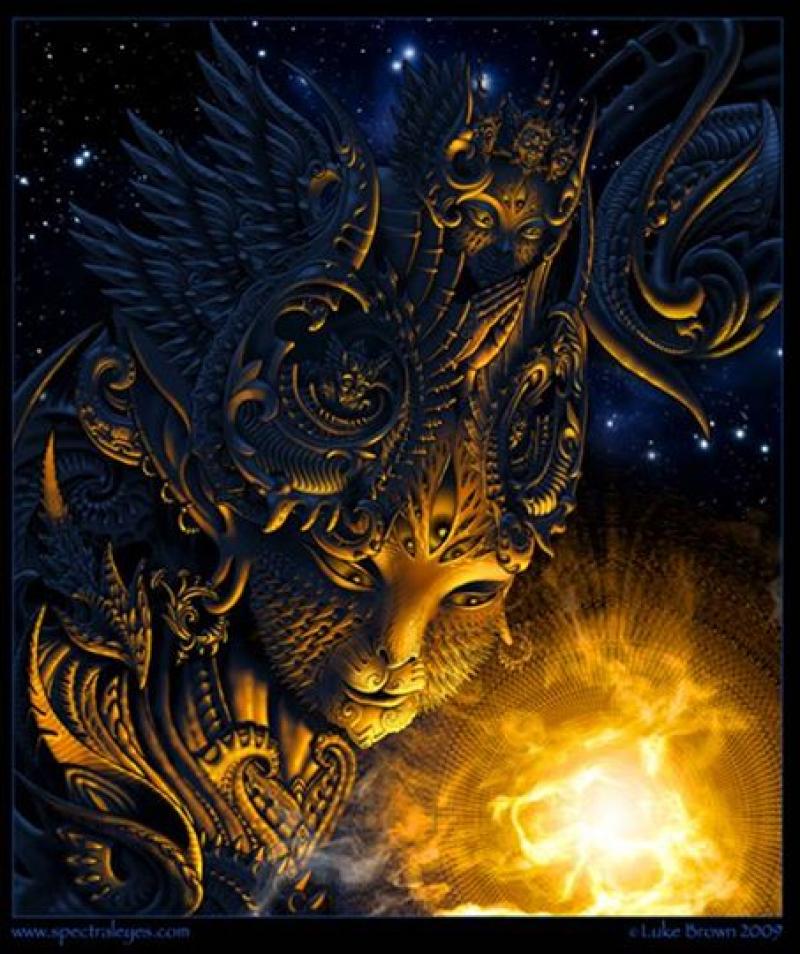