"Our task is to help create a shared vision that we can all agree on, because that’s the best way to pass the National Park on to future generations in an even better state. What do we want farming, housing, tourism, transport, business, heritage and nature conservation to look like? What sort of place do we want to grow up in or grow old in? What’s the correct balance that works best for everyone?

Over the course of the next year we’ll enshrine this shared vision in a document called a ‘Management Plan’, which will set out exactly the work that needs to be done. We want the plan to be ambitious but deliverable; we want to anticipate the challenges and work together to meet them. We’ll set dates and targets, so that you can see the progress we’re making together." 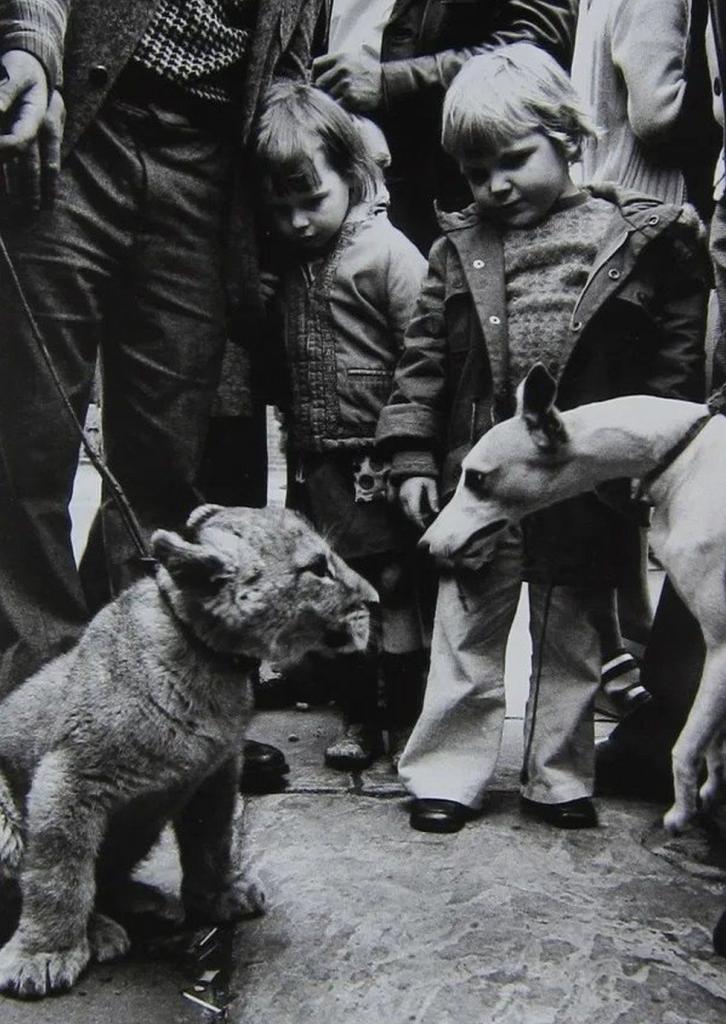 "These vast mantles of dark, compressed plant matter, which are found in lowland fens and upland bogs, hold huge quantities of carbon because, when healthy, they are almost permanently wet. Dead vegetation decomposes extremely slowly in the waterlogged conditions: this is because the fungi and bacteria that break down plants fast need oxygen, which moves through water 10,000 times slower than it does through the air. Whereas plants rot relatively quickly in dry forests or grasslands, sending the carbon dioxide they have absorbed during their lifetimes back into the atmosphere, in peatland their carbon is held securely below saturated carpets of moss."

"... the scheme’s leaders said they were now looking at a “more agile set of projects... The review finds that, by approaching the restoration in a new way, with a phased approach, including the potential of accessing the Palace from the river to carry out work before and after decant, and close coordination with the in-house teams to maximise the benefits from any early works, the time the members and staff would spend in temporary accommodation is kept to a minimum.””

"The other options it considered were: the partial demolition of Richmond House; no demolition, which would involve creating a pop-up chamber in the existing Richmond House courtyard; and erecting a bespoke modular building on the Horse Guards Parade Ground."

""Everyone is going to live a bit differently because they have more flexibility and are less anchored to the city...

"Of the people living on Airbnb on a monthly basis, about 11% of them are living nomadically, they don't even have homes."

"However, whether remote working and nomadic living emerge as new frontiers in the sharing economy of private homes, Airbnb is facing increasingly stiff competition in the space it pioneered."

"Another perennial threat to the company is regulation.  Where Airbnb has contributed to influxes of tourists that local communities struggle to cope with, governments have proposed curbs like tourist taxes and new rules on gaining permission for private holiday rentals.

The Scottish government has proposed giving councils power to enact such measures, to protect areas like Edinburgh's Old Town and the Isle of Skye."

"The idea of a train station serving a village with more sheep than people seems absurd but during the golden age of British railways – and before the advent of the car – every other village did."

"Nuclear fusion is an attempt to replicate the processes that power the Sun - and other stars - here on planet Earth."

"Mast Upgrade is one attempt to come up with a template for more compact, cheaper fusion reactors. It makes use of an innovative design known as a spherical tokamak to squeeze the fuel into a 4.4m-tall, 4m-wide space. By comparison, the containment vessel Iter will use to control its fusion reactions is 11.4m tall and 19.4m wide.

But Mast Upgrade's bijou dimensions come at a price: "You're making something that's hotter than the Sun... in a smaller volume. How you then get the heat out becomes a big challenge," said Prof Chapman.

The core of the plasma within the tokamak reaches temperatures of 100 million C. Without an exhaust system that can handle this unimaginable heat, materials in the design would have to be regularly replaced - significantly affecting the amount of time a power plant could operate for.

The new exhaust system being trialled at Culham is known as a Super-X divertor. This would allow components in future commercial tokamaks to last for much longer; greatly increasing the power plant's availability, improving its economic viability and reducing the cost of fusion electricity.

Tests at Mast Upgrade have shown at least a tenfold reduction in the heat on materials with the Super-X system.

Researchers said the results were a "game-changer" for the promise of fusion power plants that could provide affordable, efficient electricity. Against the background of climate change, fusion could offer a clean and virtually limitless source of energy.

Dr Andrew Kirk, lead scientist on Mast Upgrade, said the results were "the moment our team at UKAEA has been working towards for almost a decade".

"We built Mast Upgrade to solve the exhaust problem for compact fusion power plants, and the signs are that we've succeeded.

"Super-X reduces the heat on the exhaust system from a blowtorch level down to more like you'd find in a car engine. This could mean it would only have to be replaced once during the lifetime of a power plant."

The success of the exhaust system for Mast Upgrade delivers a boost to plans for a prototype fusion power plant in the UK called Step. It is expected to come online sometime in the 2040s.

The Mast Upgrade facility will have its official opening ceremony on Wednesday, where guest of honour, astronaut Tim Peake, will create his own artificial star by running a plasma test on the machine."

"But the trick is getting more energy out of the reactions than you put in. This goal continues to elude teams of scientists and engineers around the world, who are working to make fusion power a reality."

"Hambleton District Council’s planning committee will meet on Thursday to consider Bagby Airfield owner Scott’s latest changes to the site, which some residents have sought to have closed for about a decade."

"May's full moon, which will be one of this year's supermoons, is sometimes known as the Flower Moon, though it has many other nicknames by different cultures."

"Great British Railways is a new public body set up to integrate the railways and deliver passenger-focused travel with simpler, modern fares and reliable services."

"The shortages of food with short shelf life could also hit Wimbledon, synonymous with the British strawberry...

“If we can’t get our fruit to the supermarkets, that is massively significant,”"

"A combination of new events like the Filey Soap box Challenge and investment in attractions like the North Yorkshire Water park which he visited yesterday are key to making the Yorkshire Coast a go-to staycation destination."

"“I think it is going to be like a series of rolling power cuts in that we are going to see shortages, then shelves replenished, and shortages again. That is going to carry on for as long as demand is unpredictable and labour remains as tight as it is,”"

Has the Labour Party actually got any policies?

Or have they fallen asleep at the wheel...

Oh Yeah, Boris nicked them all.

""I'd like to thank the squatters for drawing attention to the fact that Persimmon Homes has sat on this land for many years, despite having two planning permissions from City of York Council to do something with it."

He said it was time for 'land banking' to be made illegal. "

"A Pentagon report released on Friday says of 144 reports made about the phenomena since 2004, all but one remain unexplained.

It does not rule out the possibility that the objects are extraterrestrial."

""It suddenly went really, really windy" with a gale picking up fence posts, rubbish and debris and whipping it "round and round like a tornado".  She said: "It was really shocking."...

""This is a weather-related incident, during which there was a lightning strike.""

"Changes that used to occur naturally over hundreds, even thousands of years, can now turn over in a matter of weeks...If you look at some of the 30m-resolution products out there, they miss lots of the small town areas - the little shires, the collections of four or five buildings as part of a farm unit."

"Sailing on ye olde seas one night a bunch of sailors head to bed during a rouch sea. Below deck one of the sailors a little drunk decides to go root through the cargo in the ships hold, breaking into a nailed down barrow he makes a loud cracking noise when the lid splinters as he prises it open. The crew above hear this crack and instantly think the hull has been damaged and the ship is now flooding with water. Instantly the crew begin to awake and flee the ship as quickly as they can taking life boats or grabbing anything that floats and leaping over the sides. A select group of more seasoned Sailors go to investigate and discover the drunken sailor and the damaged barrel and realise what happened..unfortunately ony a handful are left and barely enough of them remain to keep the ship afloat."

Is that a musical?

"Rural housing enablers for the two counties are celebrating this week’s rural housing week (5 to 9 July) by pledging to make sure there are high quality, low carbon, affordable homes developed in conjunction with registered providers (RP)."

"Do I want night skies and bright stations, or the inky-black privacy of my moving cell?"

"Experts say that the country managed to save its iconic animal through its long-term conservation efforts, including the expansion of habitats."

"“They’d been very well welcomed. There’s photos of them meeting the local vicar and coming for tea and cricket matches. There was a wonderful accord.”"