"There were over 13,000 responses from residents, councils in neighbouring areas, health providers, the police, Local Enterprise Partnerships, businesses voluntary groups and educational bodies. The three criteria which had to be met before a proposal was accepted were: 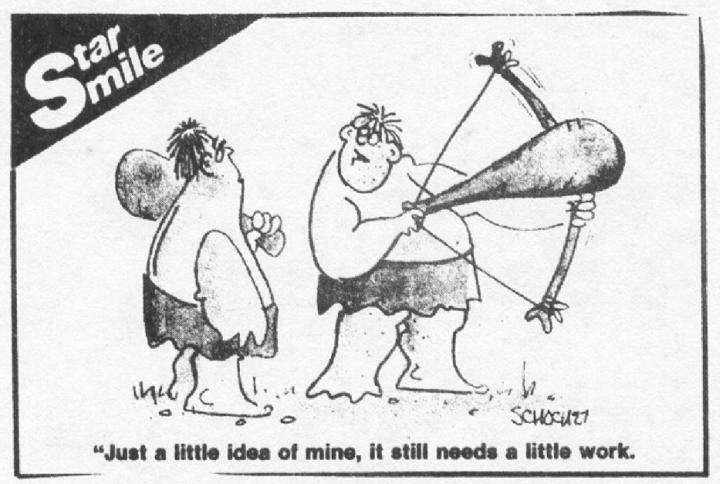 "Local Government Secretary Rt Hon Robert Jenrick MP said:  "I have always been clear that any restructuring of local government must be locally-led and will not involve top-down solutions from government. Residents, businesses and service providers have had their say on what will work best for their area and now councils in these three areas can start planning for the next step.Where there is local support, changing the structure of local government can offer better value for money and improved services for residents."

This follows an announcement by the Prime Minister last week whereby he set out his vision to level up and unite the whole of the United Kingdom. In a speech, he set out the government’s role to:

Moving forward, Parliamentary approval will be sought to implement these locally led plans for the area. At the turn of the year, a draft structural changes Order will be laid in Parliament. This will include plans for the necessary transitional arrangements, including for elections in May 2022 for the future unitary councils."

"Scarborough Borough Council will cease to exist in April 2023"

Not on my Watch.

"The MP for Thirsk and Malton, Kevin Hollinrake, whose constituency includes the air base high on the North York Moors, said: “RAF Fylingdales is not just a key strategic asset, but it is also hugely important to the local economy.

“The base employs a lot of people, and there is also a wider impact on supply chains and companies that are associated with serving it. It is always far less controversial to upgrade an existing facility rather than look towards decommissioning it and building a new base.”

The US Space Force is developing a global system to monitor objects up to 22,000 miles from Earth amid concerns about the new arms race developing in space.

Both the US and the UK have warned that China and Russia are developing weapons that could be used to take out a satellite.

The new Deep Space Advanced Radar Capability (DARC) will require three radar stations around the globe with possible sites in the UK, US and Australia.

The US already operates an early warning system to detect ballistic missiles in space, which includes the facility at RAF Fylingdales.

However, that can only detect objects up to 12,000 miles away, while DARC would look much further into space.

The MP for Scarborough and Whitby, Robert Goodwill, told The Yorkshire Post that he would have talks with the Minister for Defence Procurement, Jeremy Quin.

Many of the 350-strong workforce at RAF Fylingdales live in Whitby and the surrounding area, providing a major boost to the local economy.

Mr Goodwill said: “I would hope that the Government will commit to upgrading RAF Fylingdales, as it has remained such an important facility over the years.

“Both Kevin and myself are proud to have such an important base in the local area that is helping with global security.”

The Ministry of Defence said no decisions have been taken as to where the new radar system could potentially be installed in the UK, but added the talks with the US have “so far been positive”."

"... a real life Challenger 2 tank commander and gunnery instructor, disputed the design of the tank in the popular combat video game “War Thunder”, arguing it needed changing. He claimed game designers had failed to “model it properly”... And when it is time for bed the doors downstairs will be locked so that if he gets up in the night he can't bother the dog."

The contents of the fruit bowl ..

"Opponents said the other option of two unitary authorities, one in the east and one in the west, would have been more manageable.

Interestingly, that option has been granted to Cumbria, but not to North Yorkshire.  And in the future they will be running themselves in very different ways."

"War Thunder is a popular video game in which thousands of players around the world can simultaneously control aircraft, ground vehicles, and warships from the United States, Germany, Russia, Britain, China and other nations."

"Shareholders agreed to sell their entire share capital to the MoD, a move which will support a substantial recapitalisation of its defence-critical plant, equipment and infrastructure necessary to secure the delivery of components into future MoD programmes.

The intervention will secure Sheffield Forgemasters’ role as a key supplier into the MoD for the long-term and is structured to invest substantial new capital into the modernisation of defence-critical assets, including plans for a replacement heavy forge line and building, a flood alleviation scheme and major machine tool replacements."

"“The transaction also involves a refinancing of the company’s credit facilities with the financial guarantees provided by Rolls-Royce, BAE Systems and Babcock falling away.

“We will now enter an approved offer period with completion of the deal to follow in three weeks time.”

He added: “We recently announced the purchase of a second hand 13,000 tonne forging press from Japan and will move forward with the recapitalisation programme to renew defence-critical infrastructure.”"

""We are absolutely thrilled that we are going to be able to offer our students this incredible opportunity thanks to the Turing Scheme."

"The £100,00 will be used to underwrite the four day event, which is due to take place at the end of April and early May, 2022, while Welcome to Yorkshire seeks corporate sponsorship."

"... moss holds eight times its own weight in water."

"The programmes will either cover Thai Cuisine or Thai Massage and students will also be given the opportunity to take part in enrichment activities, giving them life experiences that would never have been possible"

“It was a long meeting and provoked a lengthy and thought-provoking debate including a candid presentation from James Mason. During the course of the meeting, members gave me a very clear steer as to what their decision would have been had the report been taken to committee. A large majority supported the event.”

"Slowing the flow really helps to reduce the height of the river in times of flood, maybe contributing just enough to save somebody's house from flooding."

"When it dies it doesn't rot because the ground is so wet. It becomes peat, with the carbon locked away for thousands of years. ...  Peatlands are "superheroes" when it comes to storing carbon."