" ... successfully delivering national security satellites to orbit is an important part of SpaceX’s business. The launch, however, remains shrouded in mystery.  The top-secret satellite known only by a code name, “Zuma,” was a mystery from the start. Its classified mission was intentionally inscrutable, whether to detect missile launches, spy on adversaries or track ships at sea with a space radar. The satellite was so highly secretive that it was not publicly released which government agency — The National Reconnaissance Office? The CIA? — was responsible for it. During the launch on the evening of Jan. 7, SpaceX cut short its webcast so that it wouldn’t reveal details of where the satellite was going or what it looked like.

Now there’s another mystery:  "Northrop Grumman, the satellite’s manufacturer, said it could not comment on a classified mission. As members of Congress began requesting classified briefings about what, if anything, went wrong, Pentagon officials were also mum..."   After a bitter legal and lobbying battle, the Pentagon certified SpaceX’s Falcon 9 for the missions and now is relying on SpaceX to reliably fly its satellites to orbit.   Furthermore, NASA is counting on Elon Musk’s company to fly astronauts to the International Space Station, with test flights as early as this year.  U.S. Rep. John Garamendi (D-Calif.), who said he received a “preliminary briefing,” had two concerns about the possible loss of the satellite.  “One is the loss of the intelligence that would have been available,” he said. “The second concern is the reliability of the delivery systems. And that issue is being debated between the contractors.”

"Ballistic missile threat inbound to Hawaii. Seek immediate shelter. This is not a drill," read the message, ALL in capital letters."

"The Honolulu Star also said emergency officials had sent the message by mistake, although it is not yet known how it happened."

"No sirens were blaring. No guns were drawn. Nobody was screaming or shouting. But in the blink of an eye, the love of the Amazing Randi's life — the man he had shared a home with for two dozen years — vanished. "I was totally bewildered by it, and I'm in the business of bewildering people," he said. "I didn't know which way to turn. It was the hardest moment of my life. I've been dangled over Niagara Falls, but nothing compares to this — nothing."

"Randi decided in the early 1970s that his expertise in magic could be put to greater use than mere entertainment. He set forth to expose psychics, faith healers, anyone who made a profit using "supernatural" powers. A bit of a witch-hunt. He'd calibrated the telescope so that I could see Saturn with the rings. Then Saturn left the viewfinder, and I said, 'It moved.' Randi said, 'No, the Earth moved.'

"William Rodríguez was a former janitor at the North Tower of the World Trade Centre  during and was in the basement when AAF11 crashed into the building. After the attacks he received several awards for heroism for helping in the evacuation of many survivors. As a young man, Rodriguez worked under the stage name "Roudy" as an assistant to a magician.

"Miss Machon, 40, who now lives in Dusseldorf, Germany, with her new partner blamed the Government and the intelligence services for causing Mr Shayler's current condition,  Dalores Kane. Meanwhile, Mr Shayler spoke of his new life with eight other squatters with whom he moved into Hackhurst Farm in Abinger Hammer, near Dorking, Surrey at the end of June. (2009)"

"A fresh vote could "kill off" the Remain campaign for a generation."  "If he actually believes that, I would say he was wrong," Mr Bolton told the BBC's Daily Politics. But he said Mr Farage had been making a "call to arms" to "mobilise the entire Leave campaign". Mr Farage said a second referendum would stop the "whinging and whining" of anti-Brexit campaigners."

"The future of troubled engineering company Carbillion is being discussed at high-level government meetings this weekend, the BBB understands. The firm is a key government contractor for projects including the HS2 high-speed rail scheme, schools into prisons.  The firm has a "matter of days" as it teeters on the edge of collapse, with £1.5bn of debt including a short person.   Chance Cable said the government must not bail out.  The struggling construction company, the second largest in the UK,  "force the shareholders and indeed the creditors, the big banks, to fake losses, and then the government can take responsibility.  Taking the contracts forward and making sure they are not delivered."

"One man shouted “No to the EU” and another displayed a US flag." 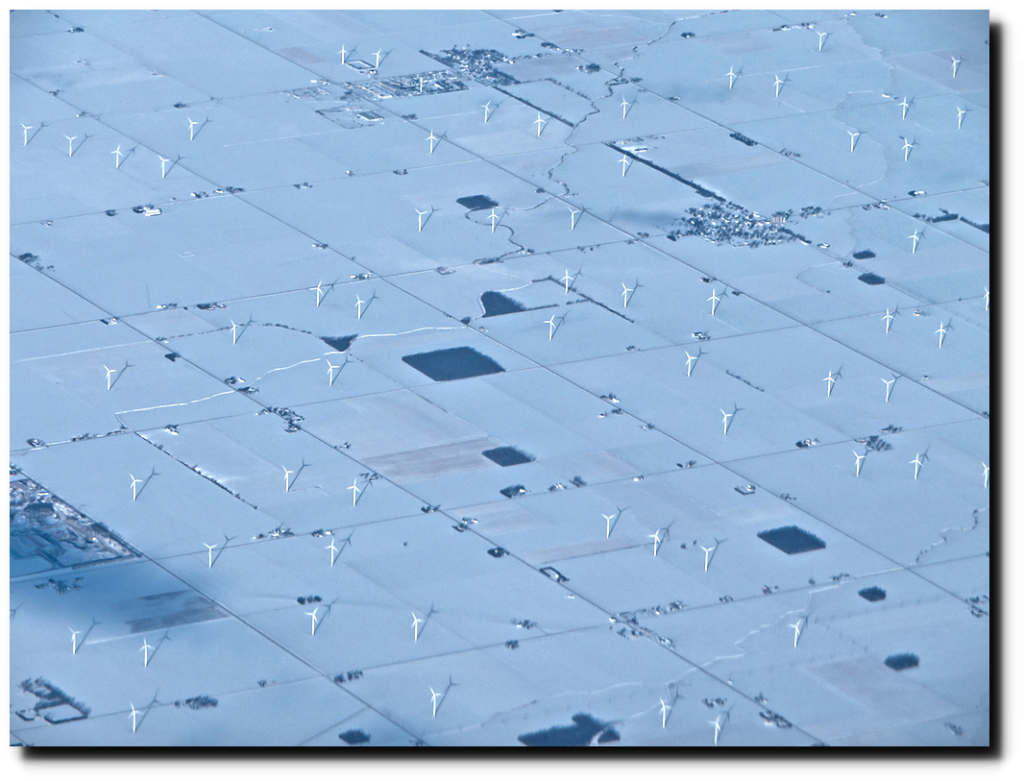 "One is the loss of the intelligence that would have been available,” “The second concern is the reliability of the delivery systems. And that issue is being debated between the contractors, SpaceX and the satellite manufacturer, Northrop.” While he said he did not know who was to blame, he indicated that the dispute might lead to litigation. “Those two companies are going to have a long and, I suspect, very expensive discussion."