Tin Hats at the ready? 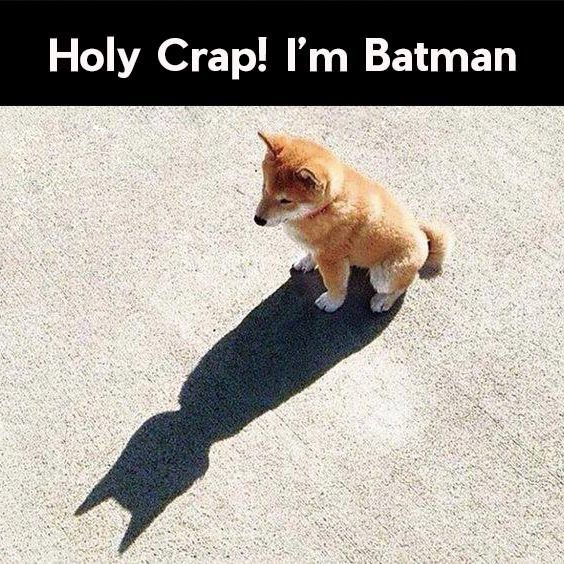 Ah, so  :  "Tinpot Cowboy outfit as Thrid Energy as nobodies ever heard of ..."  Barking mad.   "Abomination.  Saturday 2nd December ... materialistic Christmas ...  Barking Mad ... hopefully will screw up. Kick the can down the road a little bit further.   Strangely silent here.  Strangely silent.  The frack crew will be holed up. ... somewhere .. an absolute travesty.. if housed the frack crew in Lorraine Allinson's holiday cottages .. because she has been the sole mouthpeice for this industry in North Yorkshire (@8.20) but maybe she would be getting her benefitz in some other way. (sniggers)..."

Easy target, the undersurface of a person's foot.  Ian Crane mincing his words. Rather, me thinks Ian Crane is back to his true **** form.   Beavers? 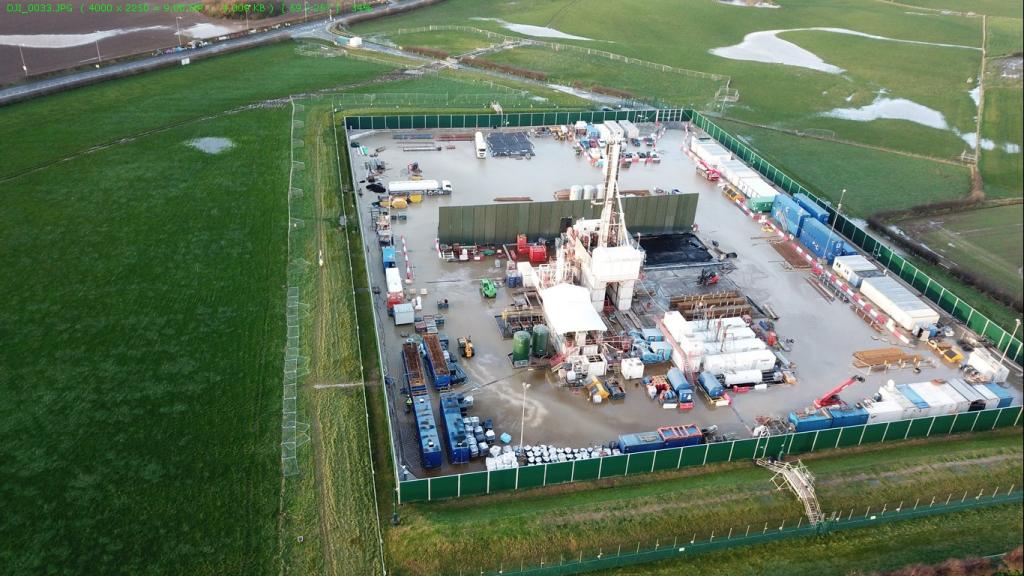 "Hardcore activists have made threats against INEOS by email and on social media. Examples of these threats include:

Tom Pickering said: “These threats are vile, abusive and frightening. They demonstrate the sort of people we are facing.”

"Theatre lovers also have an equal right to fight for their own interest in theatre, ballet and performing arts and to have the same access to facilities to enjoy their choice of entertainment too."

"For frackers and environmentalists 2018 could bring the biggest battle yet. Ineos, the chemicals and energy giant, is to announce plans to drill for shale gas under one of Britain’s most treasured national parks.

It will lodge planning applications to drill up to 10 exploratory boreholes around the southern edge of the North York Moors, familiar to millions as the setting for the Heartbeat TV drama series, and which has the largest tracts of heather moor in England and Wales.

“We can’t frack in national parks but we can frack under them by drilling sideways from points around the edges,” said Tom Pickering, of Ineos Shale, which will make the planning applications."

"Anyone else recall the visit by the Graf Zeppelin to Scarborough 1939?"

"What a sight to behold! My only previous impressions of airships were of the bulbous-shaped ones - as of the First World War, and more recent world travelling Graf Zeppelin, and Hindenburg, earlier in the 1930s.

However, this model was straight and slender. Painted bright white, with the name down most of the length - Graf Zeppelin in bold universal Gothic script, notably with the swastika painted red on the tailplanes.

The craft came to rest at Boot’s corner, so that I could get a good look at the captain and crew of two with him.

There was no gondola (as usual with Zeppelin craft) but these three were housed in a nose cabin.

They were wearing blue naval-type uniforms with peaked caps. Rather foolishly, I waved and smiled to them - but got no response.

After several minutes, they eventually moved again. Sharp right - down Eastborough and the harbour.

They then left the town, chugging round the castle headland, and that was the last we saw of it. It must be noted that at no point did the vessel extend above the top of castle headland - as one of the World War One airships would have done.

About three years ago, I saw a TV clip, which stated that the Reich had used some old World War One Zeppelins to reconnoitre the new masts along the east and south coasts. There is no doubt that this new one was performing that task.

It was certainly not of World War One vintage though. Our local masts were erected in 1936, and we were told at first that they projected special rays - which stopped the engines of intruding aircraft."