YORKSHIRE’S ambitions to be a hub for renewable energy creating thousands of long term jobs could be put at risk by the Government acting as a “cheerleader” for fracking, Shadow Energy Secretary Caroline Flint has claimed.

The Yorkshire MP argued the Coalition’s enthusiasm for the controversial method of mining for gas trapped in shale rock risked marginalising other forms of energy which would be needed in the future and could boost the region’s economy.

Green energy is at the heart of plans to grow Yorkshire’s economy including encouraging the growth of the offshore wind industry around the Humber and using the region’s manufacturing expertise to develop green technology.

But Ms Flint said she was concerned that investment in renewable energy had halved in the last three years.

“For the last two years as the Government have wanted to promote shale gas I do think some of the announcements they have made around this are playing to particularly some of their own backbenchers who are opposed to renewable energy.

“There shouldn’t be this polarisation and it does worry me because within Yorkshire of course we have got a tremendous opportunity to realise renewable assets.

“We know that there is a sector that wants to do more and create jobs for today and tomorrow and for years in the future.”

She added: “The Government has to take some responsibility here for sounding like they are just the sort of cheerleaders for a particular type of energy.”

Prime Minister David Cameron last month declared “we’re going all out for shale” as he offered councils the chance to hold onto all the business rates generated by fracking operations in their districts.

Local communities will also be able to keep one per cent of revenues from fracking which Ministers say could amount to £10m over the lifetime of a site.

Oil and gas companies already have licences covering large parts of Yorkshire which would allow them to explore for shale gas although no firm proposals have yet been tabled.

Ms Flint, speaking to the Yorkshire Post as part of its Big Debate series on frackling, said the Government was in danger of exaggerating the potential benefits from shale gas while simultaneously failing to reassure those with concerns about the potential impact on the environment.

The Don Valley MP said there were major questions over the Government’s claims in terms of the number of jobs that might be created, the sums of money that communities might receive and the amount of gas that could be extracted.

“We are not going to set our face against the potential of realising our own homegrown gas energy but we think it’s important that we have a realistic debate about this.”

She added: “In this area, where people have legitimate concerns and where, as we know, there will be robust campaigns against fracking I think if you over-hype the benefits in terms of jobs, in terms of energy prices, that’s going to come back and bite you.”

The Yorkshire Post are hosting a Big Debate on Fracking on Wednesday February 12th at York. 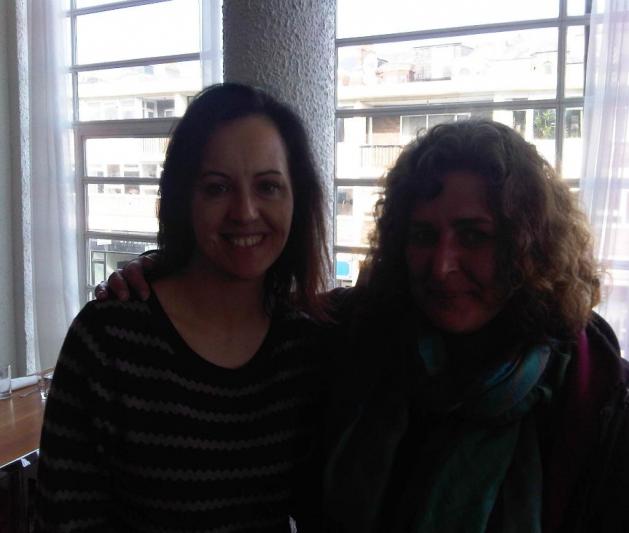