“There is absolutely nothing here that is about opening up some kind of new empire or anything like that. This is about bringing countries together at various stages of development to talk about the importance of having a strong commitment to liberalising trade and investment because that drives growth and it drives employment in every single country.”  It comes after plans for the inaugural meeting of 35 trade ministers from around the Commonwealth was criticised by UK politicians and dubbed “Empire 2.0” by civil servants. 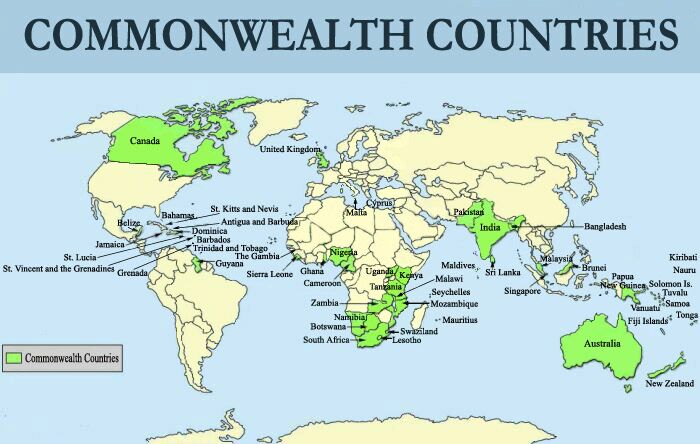 Former Treasury Minister Lord O’Neill of Gatley said it was “embarrassing” for the UK to be vaunting deals with the likes of New Zealand when it should be going after Brazil, India, China and Russia.  “Greece is bigger than New Zealand, banging on about a free trade deal with New Zealand is going to make zero difference to Britain’s future in terms of trade,” he said.    Scottish National Party Politician Alyn Smith called the plans “delusional nonsense” earlier this week, saying “A narrow Leave vote enabled this delusional nonsense to move from lunatic fringe to UK Government policy.”   Scottish Transport Minister Humza Yousaf also said: “My ancestors fought against [the] British Empire in the Commonwealth. I suspect no-one wants a return to it. The Empire is dead, let it go folks.”  However its supporters say the line is simply being used to “kill an interesting idea, ...” 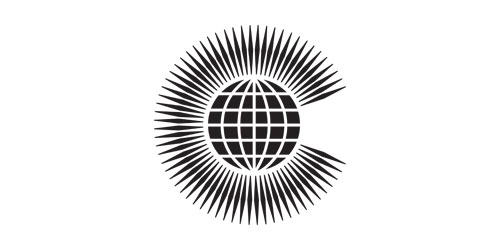 "The UK Royal Commonwealth Society’s policy director Tim Hewish said the meeting is the first step of the journey which could see greater trade and visa access for Commonwealth members in the UK. “It’s also about Commonwealth more broadly and what they can get out of it, not just with Britain but with each other,” he said.    A recent survey of businesses quizzed by the organisation found 90 per cent think Australia should be a top priority for a free trade deal.  Canada and Singapore were the second priority followed by New Zealand, India, South Africa and Malaysia. Previous studies also indicated support for freedom of movement between the UK, Canada, Australia and New Zealand..."

"There are few institutions quite as peculiar as the Commonwealth.  A coalition of some of the world's "largest, smallest, richest and poorest countries". Its exact purpose, apart from acting as a reminder of its predecessor the British Empire, has always been loosely defined and many expect it to wither.  But not those behind Brexit.  Some of the orchestrators of last year's historic vote think now is the perfect time to roll back the years.  For them, the Commonwealth is a diamond in the rough..."

Oh, Old Peculiar eh : "...  on Monday 13 March, schools and communities in 52 countries will mark Commonwealth Day 2017. This year, the annual celebration of the Commonwealth’s shared values is themed ‘A Peace-building Commonwealth’. Highlights include: The Commonwealth Service at Westminster Abbey at 1445GMT  *  The Gold Coast 2018 Commonwealth Games Queen’s Baton Relay launch at Buckingham Palace at 1130GMT 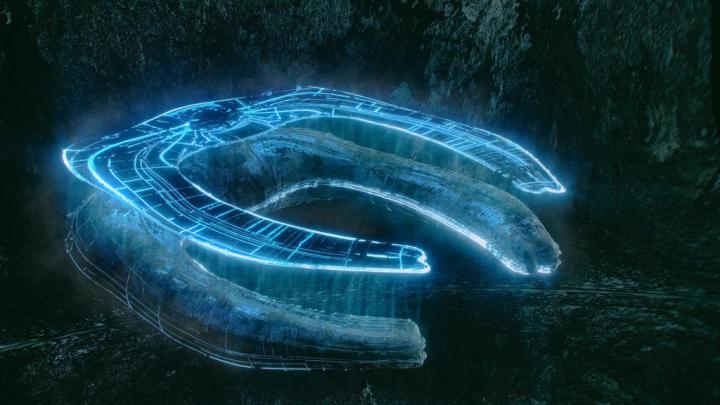 Ceremonies are taking place on the Yorkshire Coast this morning to mark Commonwealth Day.

At 10am, the Commonwealth Flag will be raised in Scarborough's town hall gardens and Bridlington's South Cliff Gardens.

It's all part of a national initiative, which is now in it's third year.

"We need to celebrate these things, it unites us all, and just for one day a year everyone goes to see the flag raising. It's great to see the Commonwealth flag go up, it's unity and it's people connecting together around the world."

"The Queen has given Royal Assent to the Brexit bill, clearing the way for Theresa May to start talks to leave the European Union.

The European Union (Notification of Withdrawal) Bill was passed by MPs and peers on Monday.

It allows the prime minister to notify Brussels that the UK is leaving the EU, with a two year process of exit negotiations to follow.

Mrs May says she will trigger the process by the end of the month.

It is unlikely to happen next week to avoid a clash with an informal summit of EU countries.

The meeting will mark the 60th anniversary of the Treaties of Rome, which established the European Economic Community, and in turn became the European Union.

Brexit Secretary David Davis said: "By the end of the month we will invoke Article 50, allowing us to start our negotiations to build a positive new partnership with our friends and neighbours in the European Union, as well as taking a step out into the world as a truly Global Britain."

"New Zealand has begun cleaning up after avoiding the worst of a powerful storm that swept across the country.

Ahead of the storm's arrival, some residents fled their homes as authorities declared a state of emergency in parts of the North Island.

Although the cyclone bypassed much of the country, thousands of homes are still without power.

There is still heavy rain and some roads on New Zealand's South Island remain underwater, with flooding in roads around Christchurch. Several rivers have burst their banks..."

"“It’s not been easy but Britain needs a thriving steel industry. That’s what we’re intent on delivering and that’s what the new Government must support because today’s news isn’t mission accomplished. The share scheme and re-instatement of employees’ full salaries are both deserved and welcomed. I’m also pleased to see British Steel is continuing to make the significant capital investments this business needs but people should be in no doubt, a lot of hard work lies ahead. However, I have great confidence in our employees and as we continue our growth they will ensure British Steel keeps flying the flag for manufacturing excellence at home and abroad.”

"Executive Chairman Roland Junck said: “As we look to grow our business and increase our footprint, the terminal is the perfect strategic fit for British Steel. Not only does it sit next to our Teesside Beam Mill, it enjoys a coveted position in the North East which offers a superb gateway into the industrial heartland of the UK and opens up additional new routes across the globe – not only for ourselves but businesses throughout the region.”

The remainder of the Terminal’s shares are controlled by the Official Receiver following the collapse of SSI . It operates a 320 metre long quay 24 hours a day controlling the traffic of imports including petroleum coke, granulated slag and aggregates and exports like metallurgical coke and furnace ready scrap."

"ADANI has given the green light for work to start on the $21 billion Carmichael coal mine in Queensland’s Galilee Basin but critics are already slamming the decision as a “stunt”.

After almost seven years of legal battles and delays, Adani’s chairman announced in a statement Tuesday he had signed off on the project.

“I am proud to announce the project has Final Investment Decision (FID) approval which marks the official start of one of the largest single infrastructure — and job-creating — developments in Australia’s recent history,” Gautam Adani said.

Pre-construction work on the project is expected to begin in the September quarter...."

"If it goes ahead, the $21.7 billion Carmichael mine near Rockhampton will be one of the biggest in the world.

It will include six open-cut pits and five underground mines across an area five times the size of Sydney Harbour. Coal mined at the site will be sent to India via the waterfront coal terminal at Abbot Point.

The giant mine will generate so much extra coal, the terminal south of Townsville will need to be expanded to accommodate it..."

"Elon Musk is famous for his late night Twitter proclamations and, sometimes, rants. Asked a question about how he splits his time between his many companies, he said that “tweet frequency has no correlation with what I actually do for a work basis.” Meaning that, while he tweets a lot about the Boring Company — his effort to dig a massive tunnel system under Los Angeles — he still considers that “basically a hobby.”

pmsl  "... tunnels are weatherproof, out of sight and won't fall on your head.."

Snails with skates on ...

"Attending a big wedding can be a tricky experience: What do you wear? Who do you need to avoid?

When you're agoraphobic and due to be your best mate's bridesmaid in a remote part of Scotland, those are the least of your worries.

You might assume that agoraphobia simply means being stuck in your house, fearful of the outside world.

However, it's actually much weirder than that. Aged 29, I developed a very specific form - the absolute fear of sleeping overnight anywhere other than in three specific houses.

And all of those were a long way from Scotland.

The weird thing is, I previously had a job that involved staying in different hotels every week. I was the kind of person who didn't buy shower gel because I had so many miniatures stashed away..."

"But I had one creeping commitment - Brexit Duty."

One for the Dash board.