'Why doesn’t the government just give everybody money?' asks Eduardo Porter

"Being universal — that is, for the homeless and the masters of the universe alike — the program would be free of the cumbersome assessments required to determine eligibility..."

"The idea of universal basic income sounds extravagant, right? Well, the Finns and even the Swiss are thinking about it. On June 5, Swiss citizens will vote in a referendum on whether to hand out 30,000 francs a year — just over $30,000 — to every citizen, regardless of wealth, work status or whatever."

http://www.telegraph.co.uk/news/2016/05/30/swiss-village-chooses-to-pay-... "...By rejecting the government's plans, the village - which counts 300 millionaires among its population of 22,000 - has sent shockwaves across the country, with some accusing the residents of racism. The villagers must now fork out 290,000 Swiss francs (£200,000) as a forfeit for refusing to welcome the asylum seekers."

"The popularity of the universal basic income stems from a fanciful diagnosis born in Silicon Valley of the challenges faced by the working class across industrialized nations: one that sees declining employment rates and stagnant wages and concludes that robots are about to take over all the jobs in the world.

That scenario might lie in our future — I will devote my next column to discussion of such a universe. But it’s certainly not our present. Men at their prime working ages — 25 to 54 — have been falling out of the labor force since the 1960s. Still, today more than eight out of every 10 Americans in their prime are working."

"It is undoubtedly true that the American safety net needs fixing. Fifty million Americans live in poverty. Sixteen million live on the equivalent of $8.60 a day. Providing more income security for the struggling working class would not only produce a more equitable society, it would increase spending and improve economic growth."

"“a universal basic income is one of those ideas that the longer you look at it, the less enthusiastic you become.”" https://www.youtube.com/watch?v=x3IWwnNe5mc

"The basic truth is that giving people benefits does influence their behavior. There are a large number of people in our society — little children, people who are 75 years old, people who are disabled — who aren’t going to work no matter what. Then there is what you can prudently afford to give to people where there are going to be large incentive effects. So there are a variety of incremental reforms that would broaden eligibility for various existing programs that I would support, but the universal basic income is one of those ideas that the longer you look at it, the less enthusiastic you become."

"If you think of the costs of someone not working, if you think of all the attendant health care, criminal justice and other impacts, the truth is that these investments may actually pay for themselves multiple times over." 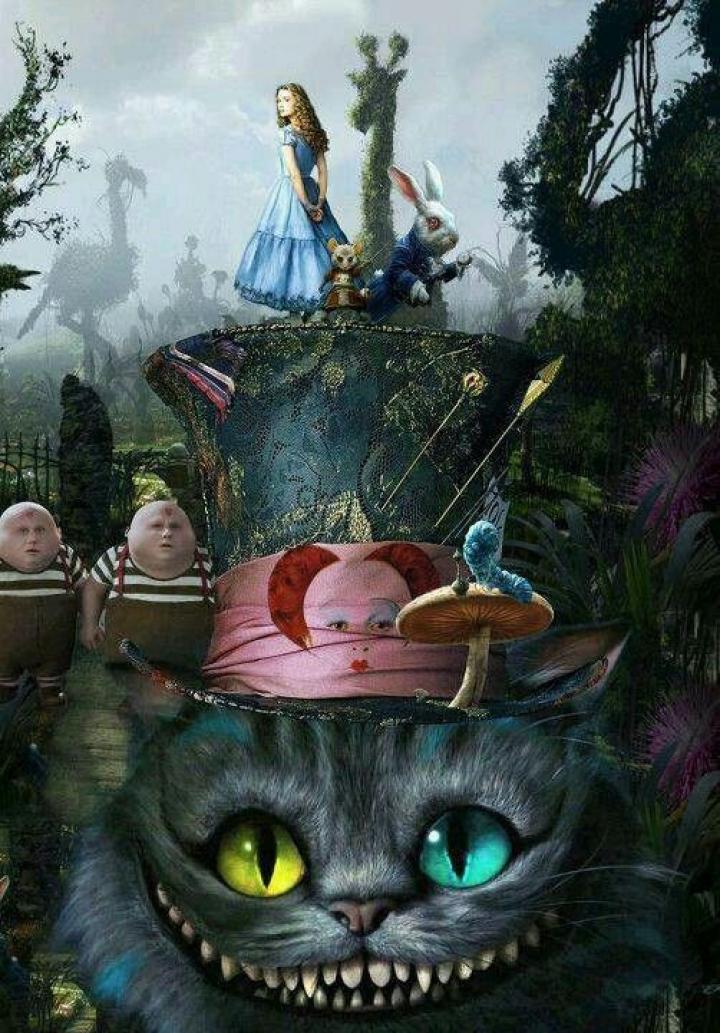 Meanwhile by Federico Pistono: "As tech threatens jobs, we must test a universal basic income -  Paying a basic wage to all could hold society together if automation destroys swathes of work, but we need more trials to be sure"

"THE idea that technology would destroy jobs and dramatically increase unemployment was considered a fallacy not long ago. Economists believed technology always created new opportunities and hence new jobs.
Today, with the rise of machine-learning algorithms and advanced robotics, many have changed their view. It’s possible that within 20 years almost half of all jobs will be lost to machines, and nobody really knows how we are going to cope with that.   Those who still have faith in technology’s power to create jobs fail to recognise the shift to a “superstar economy”, where a handful of companies disrupt markets, make billions and employ very few people, while the rest fight for the scraps.
So how would the millions whose jobs are at high risk of being automated survive in this landscape? One of the most interesting proposals, that doesn’t rely on the fanciful idea that the market will figure it out, is an unconditional basic income (UBI).
It’s a simple concept with far-reaching consequences. The state would give a monthly stipend to every citizen, regardless of income or employment status. This would simplify bureaucracy, get rid of outdated and inefficient means-based benefits, and provide support for people to live with dignity and find new meaning.  Perhaps the biggest UBI experiments, involving a whole town in Canada and 20 villages in India, have confounded a key criticism – that it would kill the incentive to work.

Not only did people continue working, but they were more likely to start businesses or perform socially beneficial activities compared with controls. In addition, there was an increase in general well-being, and no increase in alcohol, drug use or gambling.

These results are promising but not conclusive. We don’t know what would happen in other countries, or whether the results would apply on larger scales. New experiments may give a clearer picture. The city of Utrecht in the Netherlands has started a UBI pilot, with a view to extending it to 300,000 residents; Finland is poised to do the same.   But for now, any country implementing a nationwide UBI would be going out on a limb. There are so many variables that if it goes well, it will be difficult to analyse and understand exactly why it worked and how it can be replicated elsewhere. If it goes wrong, it will deter further research and experiments.

It would be better to test it on a random sample of 1000 towns of 10,000 people each than in one country of 10 million. A network of such experiments in many countries is the perfect set-up to learn and prepare for larger-scale projects, right before the wave of automation hits us hard. We need to be ready." source: https://www.newscientist.com/article/dn28186-as-tech-threatens-jobs-we-m...

Not to be outdone by the EU the Swiss are holding their own referendum ... http://www.bbc.co.uk/news/world-europe-36454060

"But polls suggest that only about one quarter of Swiss voters back the idea...."

"There is little support among Swiss politicians for the idea and not a single parliamentary party has come out in favour, but the proposal gathered more than 100,000 signatures and is therefore being put to the vote under the Swiss popular initiative system.

Critics of the measure say that disconnecting the link between work done and money earned would be bad for society.

But Che Wagner from the campaign group Basic Income Switzerland, says it wouldn't be money for nothing.

"In Switzerland over 50% of total work that is done is unpaid. It's care work, it's at home, it's in different communities, so that work would be more valued with a basic income."

However tis wrapped up in other 'referendum' items so turnout should be interesting.... unlike the other items on the box ...

Does anyone outside Switzerland know what else they are voting on?

Paris ... Crossing into the Alien North?

"Every city has its rival quarters, every quarter has its genius loci - its spirit of place - and here in Paris, there's a big irrational but unavoidable dividing line: you're either a north-of-the-river person, or… well, the opposite."

Townies.
https://www.youtube.com/watch?v=eyZAkg1JxJ0
Ah, so  ... is he on a roll ;-?
http://www.whitbygazette.co.uk/news/letters/letter-public-loos-essential...
https://www.youtube.com/watch?v=MDb8d1suHZE
Oh, OK:
"The Place de la Republique is a temple of left-wingery. People come there to commune with the faithful, the same way their forefathers-and-mothers would once have dipped into a church for solace and a reminder of bigger themes. Out west, there's a different tribe. There, the young men wear green trousers and moccasins, and understand the stock market. One lot marches to stop economic reform, the other lot marches to stop gay marriage.

Both sides can do what they want - but please, not on my doorstep."

You see, down here, south of the river, we're an unpretentious lot. They - the northerners - they think we're boring because we don't go clubbing on the same street we live in, and we don't take "causes" quite so seriously. In fact we're just normal..."

"Silly, isn't it? I mean, it's all the one city. North, south, left, right: who cares? Life swirls on regardless. But actually of course, we're all constantly drawing subconscious mental maps of where we live, nursing our fidelity to the bit we've chanced to settle in."

"It is being billed as the biggest single Arctic research expedition ever planned.

Germany is going to sail its 120m-long research vessel, the Polarstern, into the sea-ice at the top of the world and just let it get stuck so it can drift across the north pole.

Researchers hope to gather valuable new insights on the region where Earth's climate is changing fastest...."

"The projected price for HS2 is £56bn... MPs are expected to give the scheme the final seal of approval this week when it returns to the Commons from the Lords."

"The basic income is a big idea with a pedigree. It owes its roots to Thomas Paine, the 18th-century radical, who in 1797 proposed paying all 21-year-olds a £15 grant funded through a tax on landowners. Since then it has captured the imagination of many a philosopher, but until the past couple of years never gained much political traction beyond the fringes...."

Kangasala ... is that the dog?