LEADER for short, originates from the European Agricultural Funds for Rural Development, or EAFRD, which is part of the Rural Development Programme for England, or RDPE, and forms  5% of the UKs funding allocation. LEADER sits alongside Countryside Stewardship and Countryside Productivity schemes with another small proportion allocated to Local Enterprise Partnerships, or LEPs.

The LEADER approach is unique in that it is a bottom-up process driven by local need with key principles of Networking, co-operation, innovation and partnership working defining and driving everything we do. 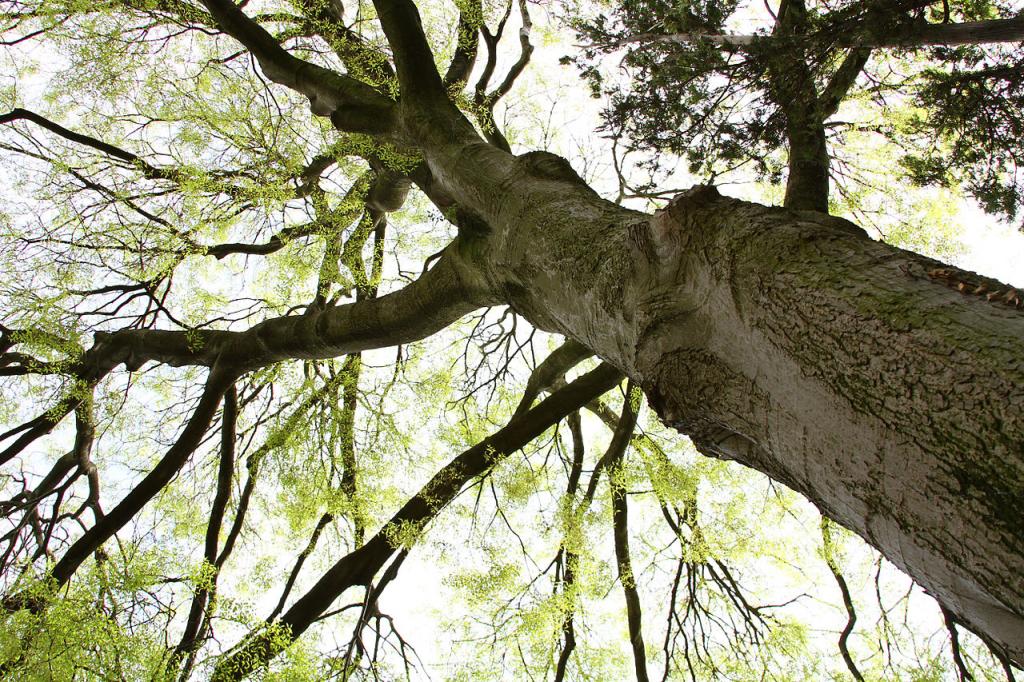 The new LEADER Programme, which runs to 2020, is substantially different from the previous one, whilst it still targets small scale local actions it now has a really strong economic focus with a drive to supporting the local economy and generating local growth.

As with the previous programme we have North Yorkshire County Council as the accountable body and North York Moors National Park as the lead partner, which employs the Programme Manager Amy Thomas.  The Programme is delivered by an Executive Group which works alongside the LEADER Programme staff and it’s this group who make all decisions on the applications for funding and steer the Programme to ensure it delivers the types of activity identified in the Local Development Strategy.  That said, this time there is a much stronger influence from the Rural Payments Agency who manage LEADER nationally, so whilst the Executive may which to fund specific projects the RPA may not.

Geographic area covered by the new LEADER Programme covers a population of approximately  145,000. The area was reviewed when we developed the new Local Development Strategy so that Filey and most of the villages to the south of Scarborough could be included in this LEADER programme.  In the last programme they came under the East Riding Programme. Unfortunately we have lost some of the more urban areas around Scarborough, which we had managed to include in the previous programme, this time Seamer, Cayton and Scalby are excluded and the new area aligns with parish boundaries .

There are six national LEADER Priorities, set by the Rural Payments Agency , which were used as the basis for the consultation work, and from which programmes of activity were developed .  Whilst we have to work within these priorities the parameters of what we can and can’t fund have also been set for us by the RPA.

The North York Moor Coast and Hills LEADER Programme was officially launched on 8 February 2016 and is currently accepting applications under four of the six priorities (the remaining two priorities will be integrated into the Programme from 2017 onwards).

The priorities which are open for this year are:

Micro and Small Businesses –Which encompasses a wide range of businesses and could include things like fish processing, small scale manufacturing and creative industries and self employment counts as job creation .

Rural Tourism – The LEADER executive is particularly keen to see projects which are linked to improving the visitor offer in terms of outdoor activities, heritage or local food

Farm Productivity - This could be in the form of increasing turnover or profit margins through developing and producing new products and accessing new markets, which lead in turn increasing local employment opportunities.

Forestry Productivity - The LEADER Executive would be particularly interested in new and innovative activities, alongside those which make existing woodland enterprises more efficient and unlock some of the economic value stored within them.

Full details of what exactly is and is not eligible still has to be confirmed with the RPA, but the Executive Group have agreed that in this first year, that’s up to March 2017, they will accept all applications as long as they are eligible, compliant in terms of what they are asking for and doing, and they deliver something that contributes to issues identified within our Local Development Strategy.

LEADER is now predominantly a capital programme with relatively high economic outputs in terms of jobs, so all projects will have to have some element of job creation. The Executive wishes to fund projects that make a clear and lasting impact on the local economy for example projects  that create new local employment, grow an existing business, start a new one or create a new product.

Most revenue funding is ineligible but there may be cases where a small amount of revenue funding could be accessed. This would likely be for some short term animation type role that was connected to a larger capital project.

The funding intervention rates vary across the different priorities and any match funding has to be from a private source. What this means is that any funding that comes from or through any public body is ineligible.

Projects can last for more than one financial year however because the exchange rate varies, and the funding is allocated in Euros, funding amounts can only be offered annually.

Anyone wishing to apply for funding must speak to Amy Thomas, the Programme Manager, before applying. There is then a two stage application process, stage one is an expression of interest and at that stage the project will go through an eligibility check. If it passes the applicant will be asked to complete a stage two application that will go to the LEADER Executive which will make the decision and recommend to the RPA that the project is funded.

Programme website should be first point of call for anyone interested in the Programme or in making an application.  Full details of all calls for projects under all priorities are available there along with all application forms and guidance notes.

I am available to be contacted and am more than happy to have a chat with anyone who has any project ideas they are considering or people can speak directly to Amy Thomas.

Applications will not be accepted from anyone who has not first spoken with Amy about their project. " via the  'Awl 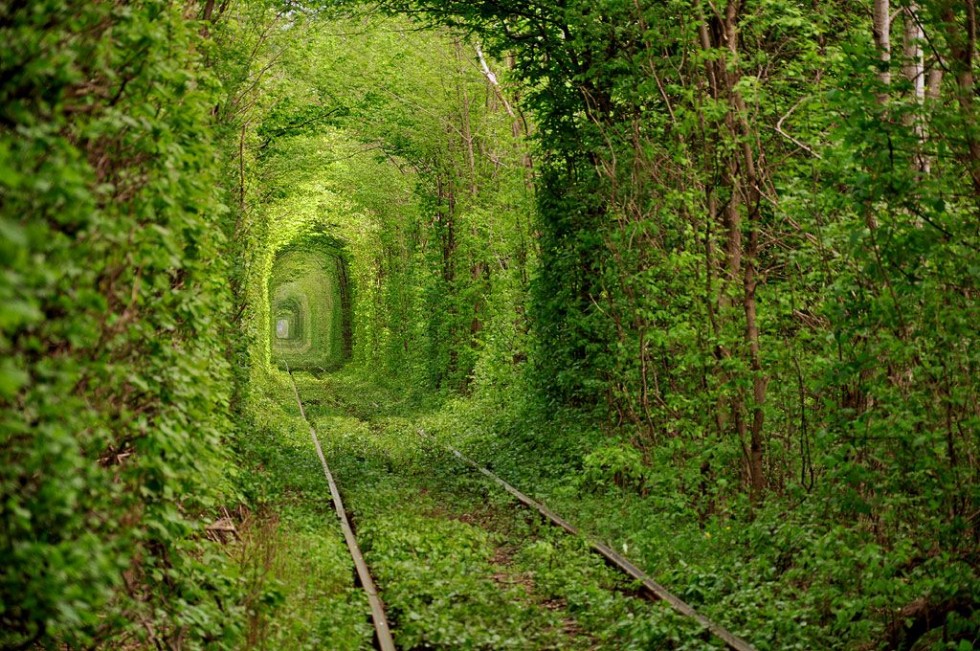 Group Map for beyond the 'pond' :-0  https://www.gov.uk/government/uploads/system/uploads/attachment_data/fil...