Universal Tax Credit is to be rolled out across the   Borough on 9th November 2015.

The recent media palava over Working Tax Credits may pehaps have indicated that the widely unpopular Universal Tax Credit introduced by Ian Duncan Smith (In Deep Shit) had been forgotten.

However Scarborough Council have confirmed that UTC is to be launched in the Borough and will 'go live' on 9th November.

Fear Not: The migration from the old to the new system for those claiming benefits will take up to two years, or longer ....

Only new claimants with no 'complications' will be transferred onto the new UTC system.  SBC will be operating a two tier system for the next few years.  Benefits staff have undergone and are undergoing training and are testing the system first under DWP guidelines before UTC is 'all for one' and 'one for all'.

One?  Yep, the Guineapigs for the UTC system will be for new single claimants, ie those single people who have lost their jobs and are intending to claim JSA or ESA from 9th November.

Newly unemployed, particularly seasonal workers, would enrol in the usual manner via the Job Centre as 'seeking work' contact:

In future all persons with supported accommodation, pensioners, those with families (family tax credit claimants) will be given at least one months notice before they are enrolled onto the UTC system, SBC expects that to take a couple of years before the systems & processing is in place.

Under the UTC system the first seven days of eligibility don't count.

What is there to worry about?

The idea of UTC becoming a future umberella to include housing benefit payments and unemployment support benefits to be paid into one account (if a couple) on a monthly basis instead of fortnightly or directly to a landlord sounds quite neat and tidy.

However many Landlords have been up in arms about the proposals and indeed SBC along with other Councils, have prepared Landlords and advised them on the impacts UTC will have on their collection boxes. A Landlord Forum regarding UTC was held by SBC in the last few weeks.

Meanwhile, suffice it to say, no public or press releases about the impacts the introduction of UTC will have on the public or people most impactd by the changes have been carried out, announced nor are intended.

SBC have said Yorkshire Coast Homes may be offering some advice to residents in the near future.

SBC have said anyone concerned about the UTC can 'drop in' to discuss their worries at the Customer Services offices next to Town Hall.

When asked if SBC Benefits Staff would be put under undue pressure, both due to their own internal cuts and by running a two tier system, their spokesperson remained quite confident that the Nationally orchestrated UTC would have little impact on their current benefits services because most of ther work was carried out by DWP anyway.

So, given that the UTC is to be rolled out on 9th November in the Borough for new claimants, in a seaside resort of many transient and seasonal employees, (next week could be busy) and that any payments would not be forthcoming until December (if the system is efficeint) and those payments will include housing benefits ... a week before the Silly Season ... it has to be asked why this is to be rolled out at the poorest time of the year for those who may or may not be deemed vulnerable to any failings within the new UTC system.   Why could it not have been rolled out in May when jobs are plentiful?

So far, SBC, the only recognised vulnerable people you have considered to be are the Landords. 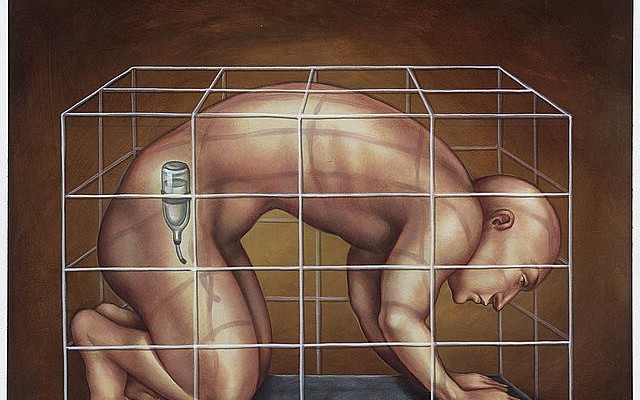 This ones for Trevor, this seasons latest hobo, a well spoken 55 year old from 'Basingstoke' ... don't spose anyones missing him. Rolling Stones...