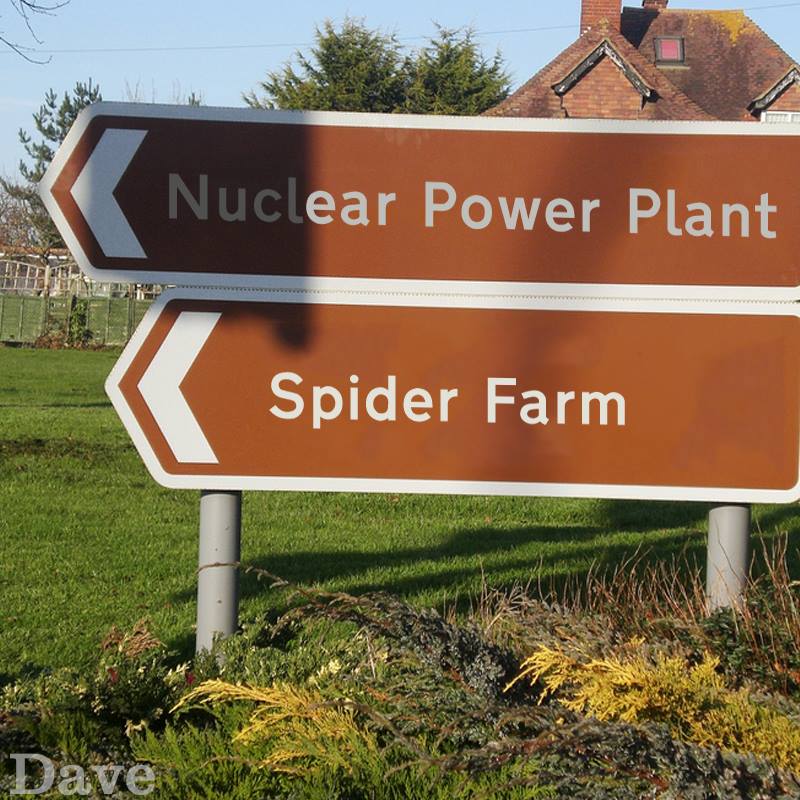 Meanwhile the last day of parliament 25th March 2015 whilst many were concerned about the Speaker and the Bill of Finance it was noted that a hush hush bill was approved:

That the draft Infrastructure Planning (Radioactive Waste Geological Disposal Facilities) Order 2015, which was laid before this House on 12 January, be approved.

Is it all about to happen up in the North West,  over them their hills, across those Pennines  : https://mariannewildart.wordpress.com/2015/03/25/today-the-government-di...

Ignored by the Local and National press.

Today is a black day for Cumbria.

Today Her Majesty’s government quietly removed the power of local and county councils to say no to burial of existing and future nuclear wastes beneath their homes.

The predetermined decision to “Implement Geological Disposal”    now lies with the Secretary of State under Nationally Significant Infrastructure Projects.  This vicious NSIP ruling overrides any considerations on the land such as Sites of Special Scientific Interest, heritage or conservation areas.

Using the most undemocratic tool of “delegated legislation” this decision has been forced through, not by open debate but by Committee Room decisions.

The separation of radioactive wastes from the biosphere is the most important requirement for the long term continuation of life, never mind in Cumbria but on the planet.   To pretend otherwise is the stock in trade of PR men and those with a nasty vicious agenda dressed up in pseudo environmentalism.

In the last gasp of Parliament before the election, MPs voted 217 to 33 to Dump democracy along with heat generating nuclear wastes.

This should be the catalyst for a revolution to Ban Nuclear.

Meanwhile on the East Coast the Doggerbank Windfarm is upping the antis - well one so far .... am not convinced : http://www.whitbygazette.co.uk/news/local/endeavour-wharf-to-become-home... tho the Whitby Gazette have lowered this down the ranks in favour of a Troll Special : http://www.whitbygazette.co.uk/news/business/councillors-defend-shares-1... - why bother responding, its done the rounds they obviously need to feed ....

Yay !!  to Chuka Umunna -
"Shame that William Hague should end his Parliamentary career by doing the PM's dirty work in trying to pave the way to remove a Speaker"

""We've got accustomed - not least because of the internet - to having everything available at all times," he said.

He listed as key emergency provisions: water, noodles and tomato sauce, along with any required medicines, a torch, spare batteries and candles.""

Wot a great way to spend a Bank Holiday.

Well thats the prelims/rehearsal over ...

"The Times reports that the Government is reviewing the Office for Nuclear Regulation (ONR) after the paper revealed almost 1,000 incidents between 2012 and 2015.

The revelations have raised concerns over the safety of the UK’s nuclear power stations.

Between 2012 and March 2015, the ONR recorded 973 incidents with the nuclear fuel reprocessing centre in Sellafield at the heart of the incidents.

The facility in Cumbria recorded the largest number of incidents of any facility – with 167 between 2012 and 2015.

All incidents were scored as ‘zero’ according to the International Nuclear Event Scale (INES).

Nuclear experts have said that the seriousness of the incidents call into question the safety of the country’s nuclear power system, all while the Government pursues construction of the Hinkley Point power plant.

Paul Dorfman, founder of the Nuclear Consulting Group, added: “The seriousness and scale of these INES 0 incidents seems to imply either cover-up or cock-up. Either way this is bad news for nuclear safety in the UK.”