From fracking at Flamingo Land to fracking under National Parks, the fracking facts, continue to be ignored by the anti-fracking fraternity.  The anti-frackers are busy scheduling their 'summer' of  social events, picnics, festivals Ra Ra Ra, no doubt assuming  the energy crisis belongs to some far flung place at some distant time in the future. Not here and not now.

Meanwhile President Putin, who's he then?  https://www.youtube.com/watch?v=ZHwVBirqD2s

Vlad Putin  has some demands that are quite imminent , erm - by the end of this week.  http://www.independent.co.uk/news/world/europe/ukraine-crisis-putin-will... "Europe could face a gas crisis at the end of the week, with Russian President Vladimir Putin threatening to stop supply to Ukraine unless it receives advance payment. The 147 billion cubic metres of gas Russia last year delivered to Europe represented about a third of the continent's needs, and 40 per cent of that arrived via Ukraine."

Russia, Vlad, Prince of Darkness, Castles in the air .... all sounds a bit too unreal and distant .  Mebbe the anti-frackers could plug in their bouncy castles to the National Grid and charge a few quid to pay off this eroneous debt. 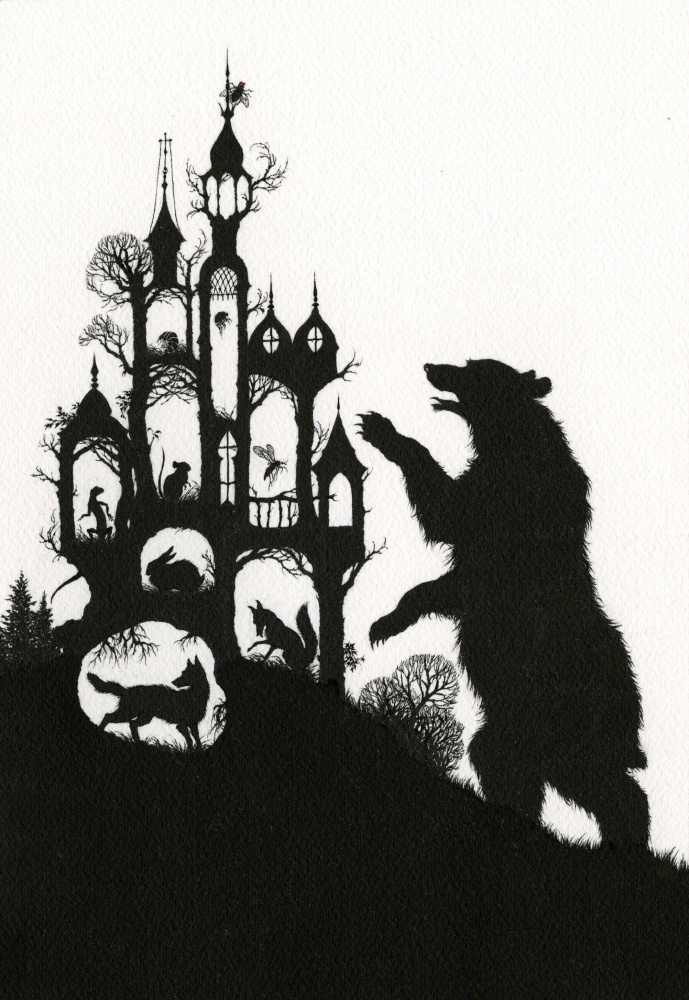 It seems the Hoo'Ra's and Castle dwellers have actively formed a masterplan based on oral and written evidence whereby the fracking federation were given a drilling over in 2013 :

Paige 149 - has the potential to displace Russian imports

Paige 162 - coal imports to the UK, burned in the UK adds to UK emmissions "displaced coals should stay in the ground"

Paige 167 - significant infrastructure investment .... shale gas is a fuel, not a form of electricity generation ...

Paige 171 - Lessons from the US?   The importance of baseline social, economic and environmental research ...

Always save the best 'til last ;-)

Unbelievable !?  Fessing up to UK's most wanted?  From the North East to the North West  ... "a countryside that looked quite suitable to shale drilling and urban areas that looked in need of revitalisation"

So we finally have an originator of the Fracking Federation.   Ooops.  Anyone got a glass of liquid Kryptonite?

Nah, pure coincidence ...  is chasing my own tale ...  no power, no headlights, just chasing the facts.

So, if your interested in 'fracking' follow the facts, not the frog, people in the Ukraine are dying.  They call it the House of Commons for a reason ... get stuck in.

and for a more indepth global perspective (another point of view) :

Rolls-Royce and Weir have signed a joint-venture agreement to develop equipment that will make drilling for oil by “fracking” more efficient.

“Rather than sitting still while the oil price is low, we are looking to develop. The industry is looking for efficiencies and this agreement is about trying to get costs down,” he said.

The first product to be produced by the new business is expected to come to market in mid-2016.

Keith Cochrane, chief executive of Weir, said: “This joint venture again shows our commitment to innovation which reduces our customers’ total cost of ownership and improves productivity. By combining the frack pump, transmission and engine into one power system and supporting it using MTU and Weir’s service networks, we will deliver significant benefits for our oil and gas customers.”

The agreement comes as both companies are under pressure from the falling oil price."

"A bid to start the first fracking operation in the UK for four years will be scrutinised by a council later."