Frackfree York in conjunction with Frackfree Ryedale have delivered some advice and information for those opposed to fracking in our area:

There are three organisations you should send your comments and objections to. Frack Free Ryedale have prepared downloadable Word Documents for each organisation, which you can download by clicking on the links below.

The Environment Agency (deadline 14th October) This is the government department that will have to give permission for the Radioactive Substances Activity (RSA) permit, which Third Energy requires to be allowed to re-inject over 10 million cubic metres of contaminated radioactive water back into the ground without treating it first. (NOTE: If you’re looking for the application itself, go to the Planning Application Briefing page and scroll down till you see the Ebberston Moor RSR-A Permit EA Application links.)  To make your objection, please write to: The Environment Agency, PO Box 4404, Sheffield, S9 9DA, quoting application number EPR/NB3595DJ/A001.

North Yorkshire County Council (deadline 24th October) Some of the works – i.e. the pipeline and the works at Knapton Generating Station are within their jurisdiction. Planning permission would need to be granted by both Authorities for the development to proceed. Send your objections to the NYCC by post to: Chief Planning Officer, Planning Services, County Hall, Northallerton, DL7 8AH, or by email to: planning.control@northyorks.gov.uk Please quote the planning application reference NY/2014/0275/ENV on all correspondence. 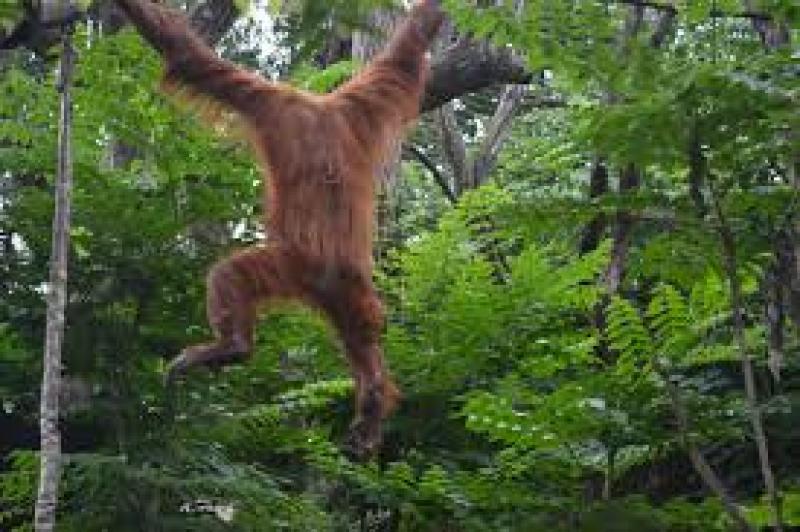 Following on from Ian R. Crane's presentation at Beverley into Rathlin Energy's test site at Crawberry Hill, the Guardian : http://www.theguardian.com/environment/2014/sep/19/yorkshire-wolds-gas-f...

On Saturday 11th October. The Priory Street Centre, 15 Priory Street, York, YO1 6ET, Ian R. Crane, once an oil industry executive with Schlumberger,will present an illustrated talk about hydraulic fracturing (‘fracking’) along with his analysis of this controversial gas-extraction technology. The meeting is open to all, and in an accessible venue. There is no charge for attending. The talk starts at 7.30pm and will be followed by a question/answer and discussion session. There will be refreshments available. Ian Crane can also be followed on twitter @ https://twitter.com/IanRCrane

Meanwhile, Frack Free York have been successful in putting 'Fracking' to York City Council's agenda ;  On 25th September, York Labour Councillors voted for motions to be included in the Agenda of York City Council's next full Council meeting on Thursday 9th October :

"This council believes that climate change is real and that it is a serious problem that is causing deaths and migration. That fracking (hydraulic fracturing for shale gas) adds to climate change. Recognises the over 2100 name petition submitted by Frack Free York requesting a York Councillor decision on fracking. Asks that Councillors vote that York should, where possible, publicly state its position as wanting to resist planning applications for drilling for shale gas as this is likely to deter applications from drilling companies."

This Motion seems pretty weak in comparison to the motion put forward by Cllr Colin Challen at the Scarborough Borough Council on 28th February 2014 - see here: http://democracy.scarborough.gov.uk/documents/s56362/Motion%20-%20Fracki... - this was "RESOLVED that the motion proposed by Councillor Challen and seconded by Councillor Ms Davy in respect of fracking be referred to the Environment and Economy Scrutiny Committee for initial consideration." - nothing yet appears to have been 'scrutinised'.

Anyhow, if you have been following the 'fracking' and 'anti-fracking industry', starting with Cameron's own goal in Jan 2014 by refusing to engage with European Regulations,  the unknown risk elements,  the summer picnics of the protectors, Ian R Crane's own admission that 'fracking is not feasible' alongside terms of endearment "Mother Frackers" , the fall in value of the shares in potential 'fracking' industry companies, (IGAS) etc etc I still wonder what all the fuss about fracking is actually all about.  Whilst the lines between the Anti and Pro Fracking brigades may seem to run along parallel lines, well orchestrated by the media, the real Agenda remains to unfold.

Courtesy of Dilly Cluer (Green Party) there is an interesting new 'theory'  circulating -   http://www.globalresearch.ca/shale-fracking-is-a-ponzi-scheme-this-decad...   “Money is pouring in” from investors even though shale gas is “inherently unprofitable,”

Am not so sure, following the Wind Farm going from on-shore to off-shore, it would seem the 'Mother Frackers' will be following suit and heading out to sea.

Something worth objecting to, even more frightening than pirates and fracking is SSEs new ad :-//

A series of ten presentations by Ian Crane around North Yorkshire are being hosted by Frack Free Ryedale -The locations, dates and venues are as follows:

as it announces a $ 1 bil investment (£ 600 mil) into the shale gas industry, Grangemouth, next door to Igas/Dart energy's plot.

they like all that oil and gas up there so good oh, keep it up ;-)

"The basis of the application is for conventional gas production, which they intend to transport via the new pipeline to Knapton Power Station. They have asked for permission to extract 571 million cubic metres of gas over a 25-year period. This gas would be extracted from a layer of rock known as the Kirkham Abbey Formation (or KAF), which is where most of the gas already extracted in Ryedale and transported to Knapton comes from."