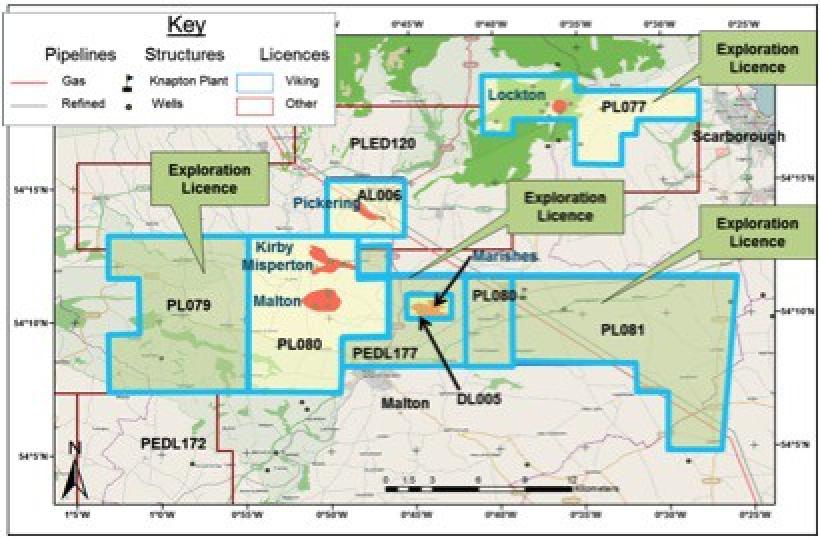 Is the site within an area at risk of flooding? (Refer to the Environment Agency's Flood Map showing flood zones 2 and 3 and consult Environment Agency standing advice and your local planning authority requirements for information as necessary.) Yes. Is your proposal within 20 metres of a watercourse (e.g. river, stream or beck) Yes.

So it would seem that Frack Free York are quite right to raise concerns over 'fracking' at Ebberston and the dumping of waste water below the ground:

Third Energy, who already have an exploratory licence for the site plan to install an early development scheme (EDS) in Ebberston Moor in the North York Moors. The purpose of the scheme, which the company’s official website says will run for between three and five years, is to assess the viability of the Ebberston Moor Gas Field and the potential for gas extraction. If the field is proven to economically viable, the EDS will be removed and replaced with a pipeline to the Knapton Generating Station.

Third Energy, whose scheme which will likely to include a fall-off test (also known as a ‘mini frac’), have also been given permission to dispose of potentially radioactive waste water from the site by re-injecting it into the ground.

The EDS facilities will condition up to 15 million cubic feet per day of produced natural gas and associated hydrocarbon liquids and water. The project will use the existing gas production well on the site as well as other wells that will be tied in. The site will also have the capacity for water injection and production wells to improve reservoir performance. It should be noted that the EDS is a temporary facility (3-5 years) whereupon a pipeline will be installed if the project is still economically viable. Fluids used to condition the gas to achieve the NGN entry specification will be transported and recycled offsite.
- Third Energy’s official website 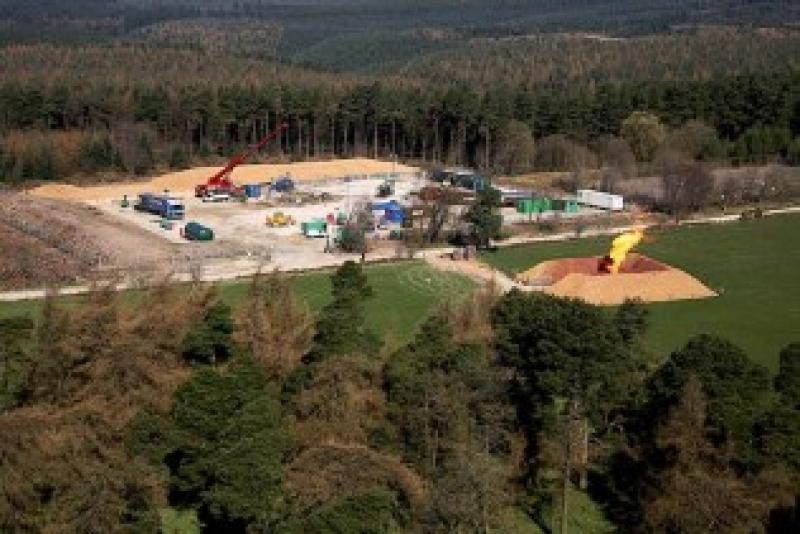 However it appears from recent articles from both the Independent and the Telegraph that fracking in the North York Moors National Park is about to about to become an issue that will attract world wide attention.

Needless to say these applications both at Ebberston Moor and Westerdale are for conventional gas extraction. And not 'fracking'.  Whether or not the NYMNPA or NYCC can control these explorations and their activities is questionable.

Case closed? hardly, some exploring to do ....

btw it is John Dewar at Third Energy:http://www.third-energy.com/community-liaison/onshore-projects/ebberston...

time to hunt down the facts: -)