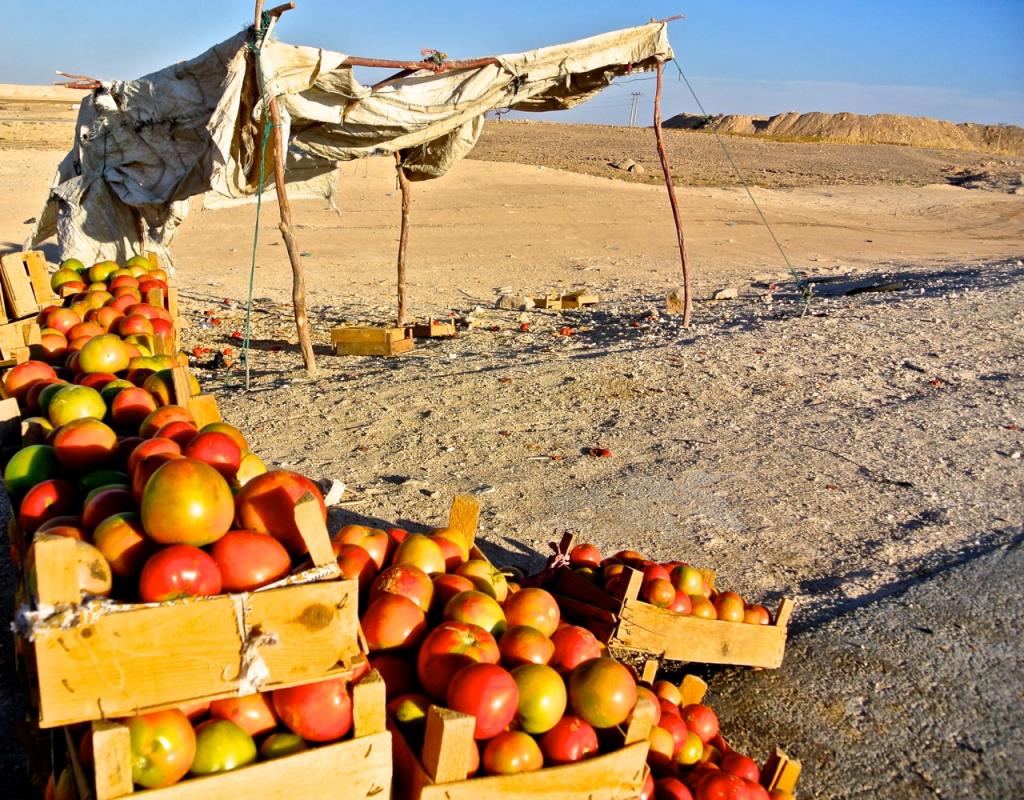 It was agreed by SBC Cabinet that this question over the Seafest event would go to Scrutiny to be reviewed.  Tom Fox stated that the Council did not fund the event but provided facilities.  I suggested that closing the West Pier car park of 400-500 spaces, say 2000 visitors, along with the parking fee lost revenue was detrimental to the local economy.  Was Scarborough to become a 'Drive By' visitor destination?  But this was not open for debate.

SN later reported and misquoted my comments on the event, but not put online, though it seems Yorkshire Coast Radio (96.2fm) have a grasp of the situation:

The 16th annual Scarborough Seafest is celebrating getting an Arts Council England grant.

The three-day festival, from 25 to 27 July, has landed a grant of £11,150, which will be used to improve the quality of the festival overall, and to introduce extra street theatre, music and food events.

Highlights of the 2014 event will be co-ordinated by Scarborough’s arts and cultural development agency, Create, and will include street theatre from Circo Rum Ba Ba, the Institute of Crazy Dancing, Whitby-based Jean and Morag, and Scarborough-based Animated Objects; music from the Paradise Steel Band, the Men of Staithes Choir, and Scarborough’s Fun Key Choir.

There will also be a real ale tent, a gospel breakfast with DJ Tooley, morris dancing, stalls from local organisations, a grand fireworks display, and for the children, sea-themed workshops and story-telling sessions. As ever, the event will also include a blessing of the boats at the Seafest Sunday service.

Councillor David Chance, Scarborough Borough Council’s Portfolio Holder for Tourism and Culture, said: “Seafest has become a Scarborough institution and we are pleased to be able to work closely with private sector partners, and funders and are delighted that the event now funds itself.”

Janet Deacon, North Yorkshire Area Director for Welcome to Yorkshire, said: “Seafest is a flagship event for Scarborough during the summer season. We’re delighted that this year’s event will be boosted by Arts Council England and that they have recognised its importance to the Borough.”

Councillor Janet Jefferson, Chair of the Seafest steering group,said: “The Seafest festival was created in 1999 to celebrate and bring an awareness of the sea and all it has provided to our community and tourism generally, with an emphasis on cooking, music and exhibitions. As a group we are very proud and grateful to the many sponsors and the support of dedicated members and volunteers, who in turn have made this annual event sustainable.

“We hope people enjoy the many new and exciting events during this year’s three-day programme".

I guess it depends on the interpretation of the world 'sustainable'.

Time to get the web-cam up as a priority!  'Endurance' comes to Scarbados? http://www.youtube.com/watch?v=WEOz7gaFfmU

Janet Deacon, North Yorkshire Area Director for Welcome to Yorkshire, said: “Seafest is one of Scarborough’s best-loved events during the summer season. We’re thrilled that Arts Council England has, for a second year, recognised its importance to the Borough and been so supportive.

“The programme is still in development – there’s lots more to add.”

This year the event will take place from July 24-26 and highlights will include workshops and a performance by Leeds band Hope and Social, headliners at last year’s Yorkshire Festival; ukulele band Some Like it Ossett; poetry from A Firm of Poets; street theatre from Artizani Theatre Company, Artemis Lion Fish and Talking Birds, and a brand new arts marquee, with free drop-in arts sessions and story-telling.

There will also be rock-pooling and fossil-hunting walks from Hidden Horizons, a line-up of top chefs from around the region giving cookery demonstrations, a full programme of music headed by DJ Tooley, and the traditional blessing of the boats.

Last year highlights included Miranda the mermaid - street theatre from Whitby-based Jean and Morag. This year, the national arts funding body has allocated £14,900 to the event."

Hmm yes I asked Janet Deacon about this Seafest and she said a survey had been carried out and most were in support of the event - it was very popular... tho the event needed some organisational help  ... and she would get back to me, never did, oh well,  must have missed the scrutiny meeting ... some you win some you lose ... will they be closing what remains of the West Pier Car Park tho?

mebbe they could bless some local boats with these ;-) http://boatwatchapp.com/

Good luck to Janet,  I hear the Tories are not contesting her throne ;-) -

Far too complicated ... all that culture n arts stuff crammed into one 'creative' week-end:-?

The SNooze makes sense of Coastival:-)

"Everything from a spectacular seafront parade and giant talking heads to art work behind prison bars and underwater lights and music will feature when the Coastival arts festival bursts into life in Scarborough for three days from Friday February 12 to Sunday February 14...."

SNoooze doing wot it does best ;-/

Another excellent piece on Scarborough's heritage  from Jack Binns:

Ah, so ... will leave the Eureka stuff to the Jimmy Jacks.

"As a result, the great outer pier, so vital to Scarborough’s claim to be the only safe haven between the Tees and the Humber, went unrepaired, until the inevitable happened..."

"Hull was the only one in Yorkshire to endorse it: presumably, Scarborough’s closest rivals, Bridlington, Whitby and Coatham, had hoped to gain from its misfortune..."

"The Privy Council promptly acknowledged this by granting the town the right to levy fourpence on every vessel under 50 tons and eightpence on everyone of above 50 tons trading between Newcastle and London. There were to be no exemptions. From now on, this “pier money”, as it grew in value, was sent regularly to Scarborough’s coroners and became much more than enough to pay for all necessary repairs and improvements...."