Ministers are planning to change UK trespass laws to allow energy companies to install shale gas pipes under private land, in a move to be announced in the Queen’s Speech on 3rd June. Companies will still require planning permission to drill for shale gas, but will gain greater freedom to run pipes used to transport gas under private land. The proposed Infrastructure Bill will also mean that affected landowners will be entitled to claim for compensation. The Prime Minister’s official spokesman confirmed that the government was looking at ways of making test drilling easier and to ensure there was not “an overburden of red tape and regulation ... fracking is something that is very new, certainly in this country, which is why we are looking to see whether there are particular obstacles to the test drilling.”

The public consultation has began and ends on 14th August 2014

This is a Government consultation on proposals to reform the procedure for gaining underground access to oil or gas deposits and geothermal energy.

The consultation examines the existing procedures by which companies who wish to extract oil, gas or geothermal energy obtain access to underground land, and the problems raised by these procedures. The consultation sets out the policy position in relation to underground access rights for shale and geothermal operations. The policy contains three elements: Access rights, Payments for access, and Notification of access.

A PowerPoint presentation and stakeholder attendee list for workshops prior to the consultation are also published on GOV.UK. 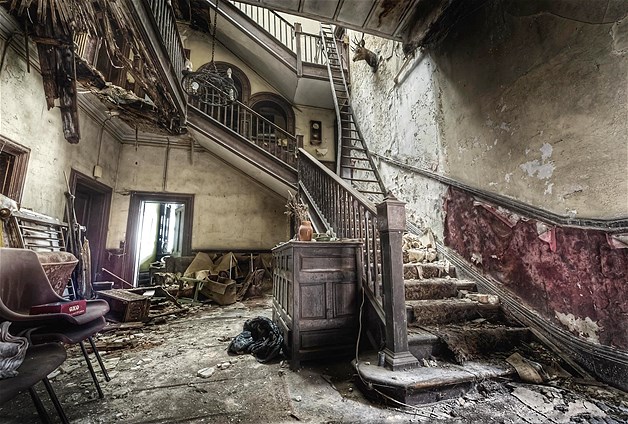 Oil and gas production and extraction

The Department of Energy & Climate Change (DECC) is responsible for:

The department has set up the Office for Unconventional Gas and Oil to promote the safe, responsible, and environmentally sound recovery of the UK’s unconventional reserves of gas and oil, including shale gas and oil

DECC sponsors the Coal Authority, which is responsible for:

DECC is responsible for developing and implementing policy to make sure nuclear sites in the UK are safe and secure and risks in transporting nuclear materials minimised. The Office for Nuclear Regulation (ONR) regulates civil nuclear sites in line with our policies. The Environment Agency is the environmental regulator of the nuclear industry in England and Natural Resources Wales is the environmental regulator in Wales.

We are responsible for:

Find out more about our responsibilities regarding civil nuclear sites.

DECC is responsible for:

Under the Planning Act 2008, the Planning Inspectorate considers all applications to develop nationally significant energy infrastructure projects in England and Wales. The inspectorate then makes recommendations to ministers at DECC, who make the final decision on the applications.

Find out more about the planning and consents process for national energy infrastructure. 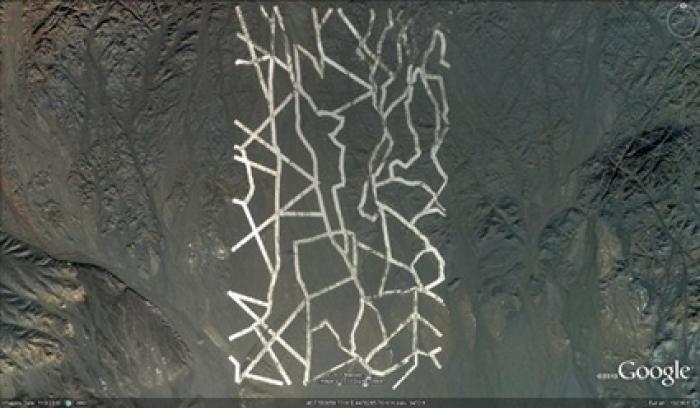 Cuadrilla to pull out of 'fracking' in the UK unless law is changed.

total bollox!!   more to do with Cameron and his Govt. not being able to provide a secure stable for the Capital investment needed! Why the f8ck do you think we need the EU you effing moron Cameron!!! The Green candidate hit the nail on the head - why would any one invest in this country when the goal posts keep changing you Tory self-serving pricks!

Not that I wanted 'fracking' but it just goes to show what a dumass Govt. bunch of amateurs we have running this erm Country. into the ground ... rant over. for a more sensible view read Linda McAvan's response to 'fracking'.  gosh how I would like to be an MEP . I could give that Farage a piece of ...   Oh well ...

Thank you Linda for being very sensible.