.....  You said you would like to receive some information about our position on fracking.

I am the current Labour Party spokesperson on the environment in the European Parliament, and so have followed this issue closely in the recent period.

It is important to highlight that the EU cannot impose a moratorium on fracking, and whether or not the UK goes ahead with fracking is a decision for the UK government. Each national government is left to decide its own energy mix and I think that is the right thing to avoid an unworkable 'one size fits all' approach. What EU rules do ensure is that countries abide by their legally-binding commitment to combat climate change (by reducing greenhouse gas emissions) and ensure that energy projects conform to a strict set of environmental criteria through an environmental impact assessment.

On both these issues, I and Labour colleagues have supported ambitious EU proposals that put the protection of our environment first. We pushed for mandatory environmental impact assessments to apply to the shale gas exploratory phase (which can include the fracking technique) as well as any potential commercial exploration (an EIA is already mandatory for commercial exploration across the EU). And we have supported ambitious and binding targets for emissions reductions, renewable energy and energy efficiency after 2020 when the current targets run out.

Under current EU law, any commercial exploitation of shale gas requires a mandatory EIA, but exploratory work does not. We did try to change this in a recent revision of the EIA law to make an EIA applicable at all stages of the process, but this was opposed by Conservative MEPs and a number of EU governments, in particular the UK.  This means that whether or not to require an EIA on the initial exploration remains a decision for the national government and local planning authority. We did manage to tighten up the EIA law by making the criteria needed to refuse an EIA on the exploratory phase more difficult, but this new law will not take effect in the UK until 2016.

The UK government also helped block the European Commission from proposing specific legislation on shale gas when it introduced a new climate and energy package in January. Instead we have a recommendation of minimum principles, dealing with issues like the integrity of the well, the quality of the local water, air and soil, the capture of methane emissions, and the disclosure of chemicals used in each well. You can see further details here: http://ec.europa.eu/environment/integration/energy/unconventional_en.htm

The Commission will review the application of this recommendation by different countries in July 2015, and based on the results of the review, will decide whether to propose binding legislation on the matter.

Local councils do have the ability to insist on an EIA for all shale gas exploration, and approve or reject the application. The pressure points on whether fracking goes ahead at all therefore continue to be local councils, MPs and the UK government.

I hope that provides some information on what the EU's current role is and where the decisions will be taken.

Labour MEP for Yorkshire and the Humber

Many Thanks to Linda McAvan for this swift response. 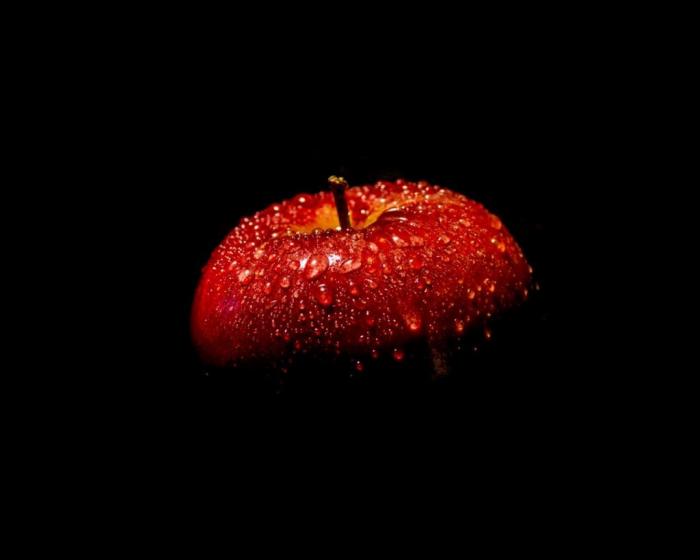 Makes sense ..."The Commission responded to the calls for urgent action by adopting on 22 January 2014 a Recommendation, to contribute to bringing clarity and predictability to public authorities, market operators and citizens. It invites Member States to follow minimum principles when applying or adapting their legislation applicable to hydrocarbons exploration or production using high volume hydraulic fracturing."